The difference between Blockchain relational and database

Home . Database . RDBMS . The difference between Blockchain relational and database 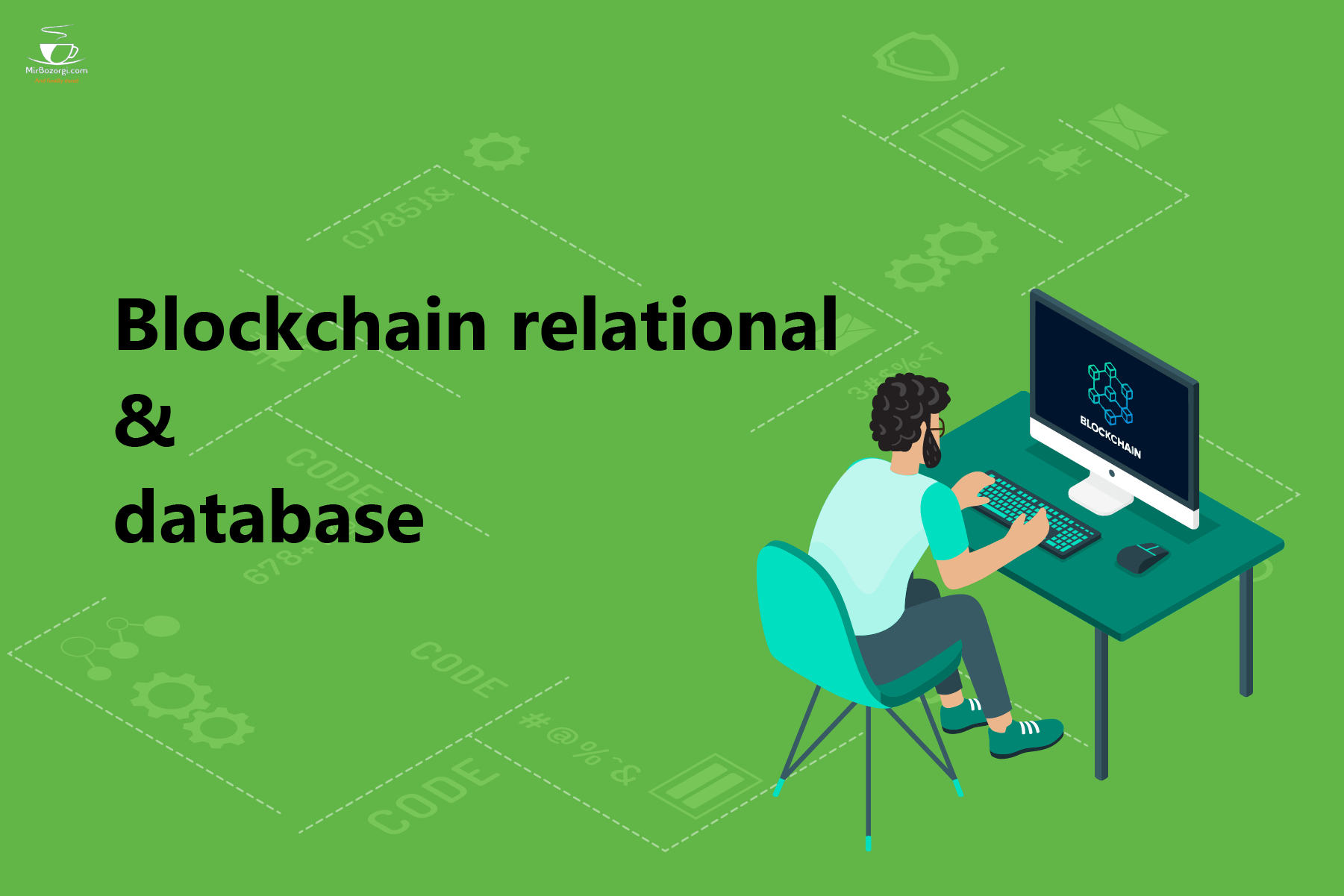 I, Arslan Mirbzergi, in this article, I’m going to familiarize you with the difference between Blockchain and Relational database. Let’s say you’ve made the decision to switch from a relational database to a blockchain distributed database for your company. What kind of project or use are you envisioning for it?

It’s possible to say that almost any IT project uses a blockchain because the term “blockchain” isn’t well-defined. While this may not be the situation, it is likely that you have an application that uses a distributed database to store data needed to support some critical business processes. Any updates to this database must be cryptographically protected to prevent data tampering. 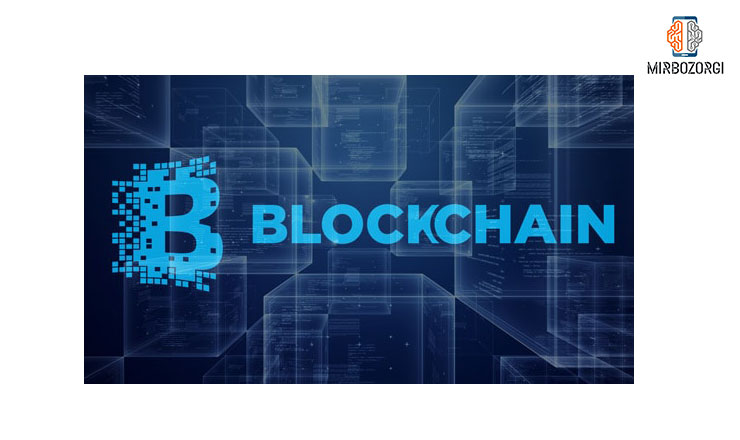 The blockchain used by Bitcoin is built for non-trusting parties to use and does not require centralized administration. If you need a peer-to-peer value transfer method that cannot be shut down by the efforts of one or more governments, those design goals may be reasonable. For a database that supports crucial business processes, this is less of an option.

A database solution that works well for Bitcoin may not work well in other cases due to the fact that the requirements for the database that supports Bitcoin’s operation are likely very different from those for a typical business process.

So, in what ways is a blockchain akin to Bitcoin superior to a relational database?

The disintermediation of the blockchain: does it matter?

If you’re worried about government interference, the goal of eliminating all third parties may be a good one for a cryptocurrency. However, this isn’t necessarily a good one for enterprise software. With blockchains, you can save money by not hiring in-house database administrators to maintain the distributed database. Instead, you can depend on other organizations to do this for you.

However, if you build a blockchain-based application from scratch, you’ll almost certainly be responsible for its support and upkeep. According to studies, software support and maintenance costs are at least as high as the initial development costs. If software vendors charge so much for support and maintenance, it’s because of this. When developing an app that uses blockchains, it’s a good rule of thumb to expect to pay at least as much during the app’s lifecycle as you did during development.

From this perspective, hiring in-house database administrators may not be as expensive as previously thought. As a result of blockchains’ disintermediation, significant cost savings may be realized over the long term—or not. In other words, it’s possible that the benefits of disintermediation won’t always be significant ones.

While a cryptocurrency’s other features, such as the ability to detect double-spending and the ability to resist malicious interference, are more important, databases supporting critical business processes often aim for very high performance. But the features that make blockchains suitable for Bitcoin-like applications also degrade performance.

While writing to a relational database is quick, writing to Bitcoin’s blockchain is purposefully slow (see below for more information) (necessary to prevent Sybil attacks on it). Because of this, it’s sluggish. The use of a blockchain necessitates the expenditure of considerable resources, for which compensation must be paid.

When it comes to updating the bitcoin blockchain, the people who work as bitcoin miners are currently compensated with the equivalent of over $7,000 (in Bitcoins). They almost certainly wouldn’t make any updates if they didn’t have this incentive. In addition, other methods of regulating who has access to write to a blockchain come with performance penalties. Even though they’re not all as expensive as Bitcoin’s strategy, they all come with some sort of cost for the extra performance.

Conclusion: A relational database, not blockchain, maybe the better choice if high performance is required for your application. In fact, it isn’t easy to imagine a scenario in which a blockchain-based system outperforms a relational database-based system. If you plan on scaling your application beyond small test cases, a blockchain similar to Bitcoin may prove to be a significant obstacle.

The tolerability of faults

A large number of people use the Bitcoin network, contributing to the network’s processing power. This massive amount of redundancy has the beneficial side effect of making Bitcoin incredibly fault-tolerant. A disaster or a hacker attack that cripples the Bitcoin network to the point where it can no longer process transactions is unlikely.

The same degree of robustness in a relational database, or even at a reasonable cost, is extremely difficult to achieve. Because of this, even the most robust implementation of a relational database will not be able to match the massively parallel Bitcoin network in terms of security if there is no intelligent virus to target it. It’s important to have fault tolerance in case of an emergency, and Bitcoin-like blockchains can help with that. They provide fault-tolerance that may be difficult to achieve using other methods. 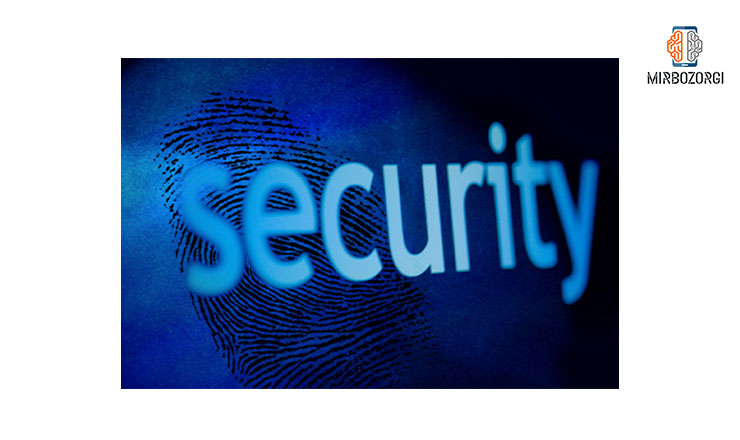 Confidentiality and integrity of personal information

Anyone can see a Bitcoin-style blockchain, so the confidentiality of any data stored there is practically nil. However, there are numerous reasons why data should not be made publicly available in the business world. Regulated data can by no means be made available to the general public. A large number of companies also fear disclosing information that could be valuable to their rivals, such as the details of transactions in which they are participating. 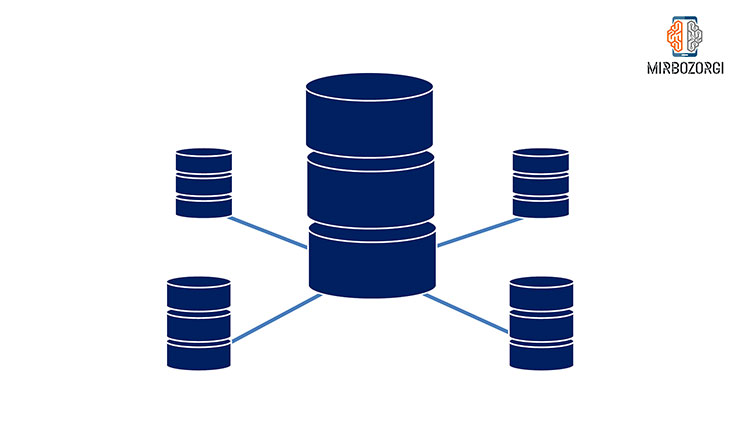 With a blockchain, you can achieve a reasonable level of data confidentiality

In Bitcoin’s blockchain, each block has a cryptographic link, making it easy to detect a change to any one of the blocks. A relational database can easily log every SQL command it receives from clients, whereas blockchain records every transaction involving Bitcoins. With the ease with which data can be digitally signed and stored in a relational database, cryptographic assurance that our data has not been changed is also possible.

When it comes to maintaining data integrity, neither blockchains nor relational databases have a distinct advantage.

The bottom line on blockchain vs. relational databases

Even though blockchains and relational databases are useful for storing data essential to business processes, each excels in a different area.

Blockchains have a clear advantage when it comes to storing critical data in a reliable, fault-tolerant manner.

When it comes to performance, relational databases appear to be superior.

But in other respects, neither technology is superior. However, it is unclear whether the benefits of disintermediation, which is frequently listed as one of the most promising aspects of blockchain technology, will ever materialize after accounting for the costs of supporting and maintaining a blockchain-based application.

However, smart contracts are also known as stored procedures in relational databases. So the right question to ask is whether a specific use of one technology is appropriate for your application, not which technology you should use for what task(s).

In other words, what should you do about deciding between the two? Do an in-depth analysis of your requirements and how each database type may or may not meet them when deciding what technology to use to support your next-generation application. Do not be persuaded by the arguments of those who support either technology. Instead, let a thorough evaluation of your needs direct your choices.

We recommend you to do this evaluation at the first chance that you want. Also do not let others decide for you. Before starting the evaluation, clear your mind and think about the purposes you have in mind and then read the article and decide

which one is more suitable for your application. After you have made your decision, review it and if you are sure, then go for it. 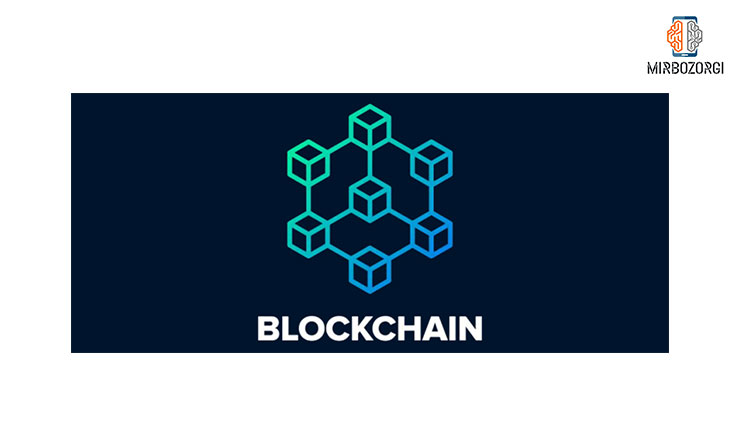 The question is, how should you choose between Blockchain and the Relational Database (RDBMS)? When checking which technology is best to use to support your next apps, be sure to analyze exactly your needs and how any database is supplied or not. Don’t let the arguments of the proponents of any of these technologies convince you that their methods are better. Make decisions dedituts during a detailed analysis of your needs.