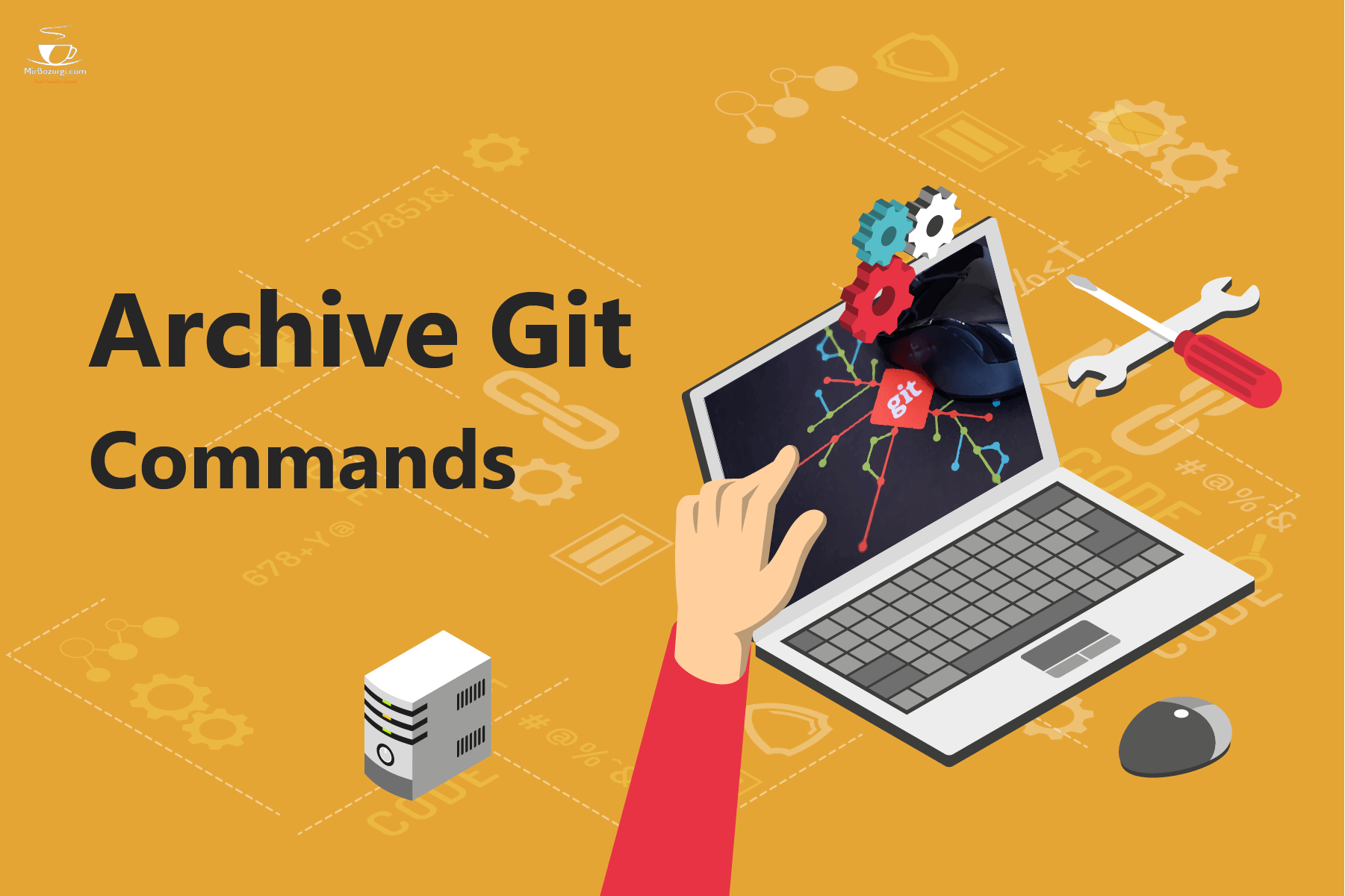 My name is Arsalan Mirbozorgi and in this article I want to introduce you to the Git command archive. So much open source software is being used in the IT world. Git is one of the version control software which is a part of open source software. The main task of these softwares is to manage the source code and review the distributed source code. The main focus of this software is on tracking changes related to computer files and activities performed on it. 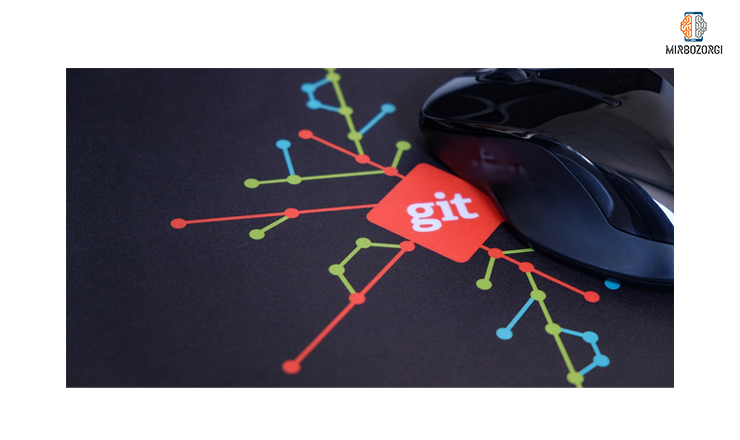 As we explained to you earlier, Git is an open source software that is responsible for version control. The main task of this software is to manage the source code and to review the distributed source code, and this software is used in software projects, but it can also be used to check for changes related to a set of files.

How to install git?

Git and GitHub are very different from each other. You should not confuse these two. To install the Git, go to https://git-scm.com/ and follow the installation steps according to the instructions on the site. You can also go to https://desktop.github.com/ to install GitHub, and after installation, you can easily manage the repositories you produce. GitLab is used in many projects. In this article, we are going to name the commands in this field.  But you should know that GitHub and Git commands are not much different from each other. 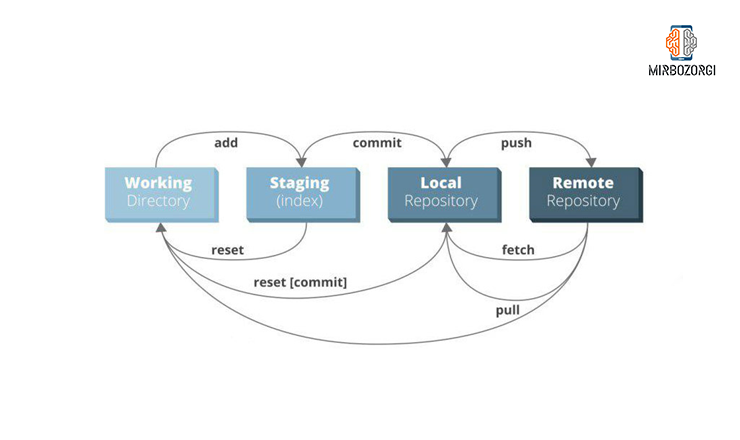 Usually in projects, gitlab is used more and in this article we mention more of these commands, but you should know that practically the orders of Gitlab and GitHub are not very different from each other.

If you want to access projects, you must create an SSH key on your profile. If you create this key, you can manage your project gateway without any problems. You must log in to your profile to create this key. In this section, there is a generator link to make the key in the lip gate. If you click on it, the desired key will be created for you and you can put it in the more specific box of your profile. 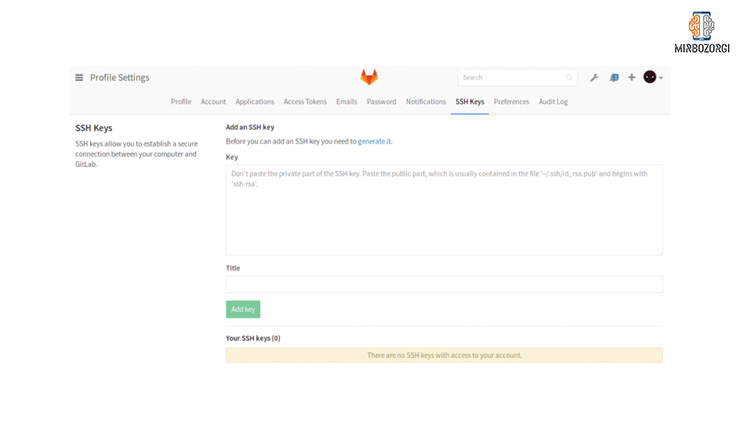 For activating this code, you should open the terminal according to the desired path and enter this code:

Place the code you have made in the part specified in the image above and copied according to the following order:

The way of building new repository on your computer:

This command is to download from a repository (URL) that is existed on your system:

For new files that have not yet been committed, and a list of changes made the following command is used:

This command uses for adding all new files to the stage and preparing it to commit:

This command is to add the specific file you want to the stage and prepare to commit:

This command is to comm all files on stage:

We add all the files at the same time, and we also specify a description for the commit section with the following command:

This command is for uploading and sending new files to the server and under the supervision of the branch where we are:

We use this command for uploading and sending new files to the server and under the main master branch. But this is not normally done. So preferably we push on another branch and then we merge:

Next command is for receiving changes that have recently been made to the server and merge:

point: When you are working on a project in a team (for example, you are on a branch called example and the recent changes are made in the project are on the project test bench called the dev branch),  In this situation, you don’t need to send a request and you will be able to get the latest changes from the dev brunch:

The following command is to get the latest changes from (no merge) origin branch:

(If we are in a branch and want to make change, if we have created the branch recently, we have to enter the following code to identify the branches and its changes.)

This command is for showing a list of all branches in git :

The following command is to change the branch to something else, for example to the Develop directory:

This command for creating a new Branch called New_Branch:

This command is to display a list of all Branches and Local and Remote:

This command is to remove My_Branch from the list of all Branches:

This command is use to display changes to files that have not yet entered the stage:

This command is to display changes to files that have been entered on stage:

This command shows the difference between the two commits:

using this command will help you to see the list of all changes related to your desired file along with the date and name of the developer who made these changes:

This command is for displaying a list of all file changes:

This command uses to show the history of all changes along with their tag information:

With using this command, you can see the history of the file/directory file change list along with their list of changes (diff) along the committees:

The following command use to unstage a file with the new changes in git:

This command is used to revert all changes from the last commit:

This command is to show the list of tags that are available:

This command is used to add tags to the latest files and also add changes:

This command is to remove the tag from the repository:

This command is used for deleting the generated tag on the local:

With using this command, you can sends all the tags created on the monitor:

This command is for adding tags with their descriptions. After using this command, a new page will open and you can enter the description of the new tag in it:

This command is used to create a tag with its specific description:

This command use for showing the list of tags, along with a description of each tag:

If we want to clone a project from the GitLab and run it on our computer, we can use this command:

After executing this command, a folder named project-name that you previously created on git will be created on your computer. For example, if we want to pull our own project on the server and it needs to be cloned before that project, we may not want the project name to be the same on the GitLab and server, and pour its contents in a folder with the name we want. In this case, we use the following command:

Also, we can also enter the desired folder and do this with this command:

Putting a dot at the end of the command is very important. If we do not write it, our project will be cloned as a repository.

In one of our projects, a file called composer.json was accidentally modified on the server by a member of the group. This was not allowed when we wanted to make the latest changes to the server. Because first we have to determine the changes which we made to the server first.

As you can see in the picture, it is not possible to pull the latest changes until the modified file is reverted.  We can use the following command to restore the file to its previous state:

Use the following command if you want to copy a complete brunch and place it on another brunch:

Return the project to the desired commit

As we said later, with the reset git command, you can return the project to your desired commit, also in this situation, you must return to this commit with the following command and entering the ID which you like.

After doing this command, all the extra files created after committing remain, and you can save or delete them. But if you want to delete all the changes and extra files and just go back to the previous commit, you have to use the following command:

After making a project in GatLab, you can create this project on your own locale by cloning. You may ask how we should do this if the project folder has already been created, and we want to upload it to the git?

After making the project on GitLab, the following image will be displayed for you, which have some practical point: 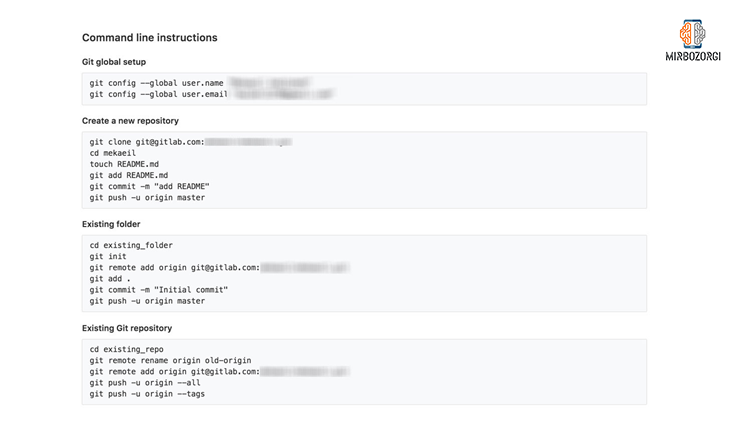 As you can see in this picture, you have to do one of two things.  Either you have to clone the project, or if the project folder is already saved and you want to put it on GitLab, run the following code: