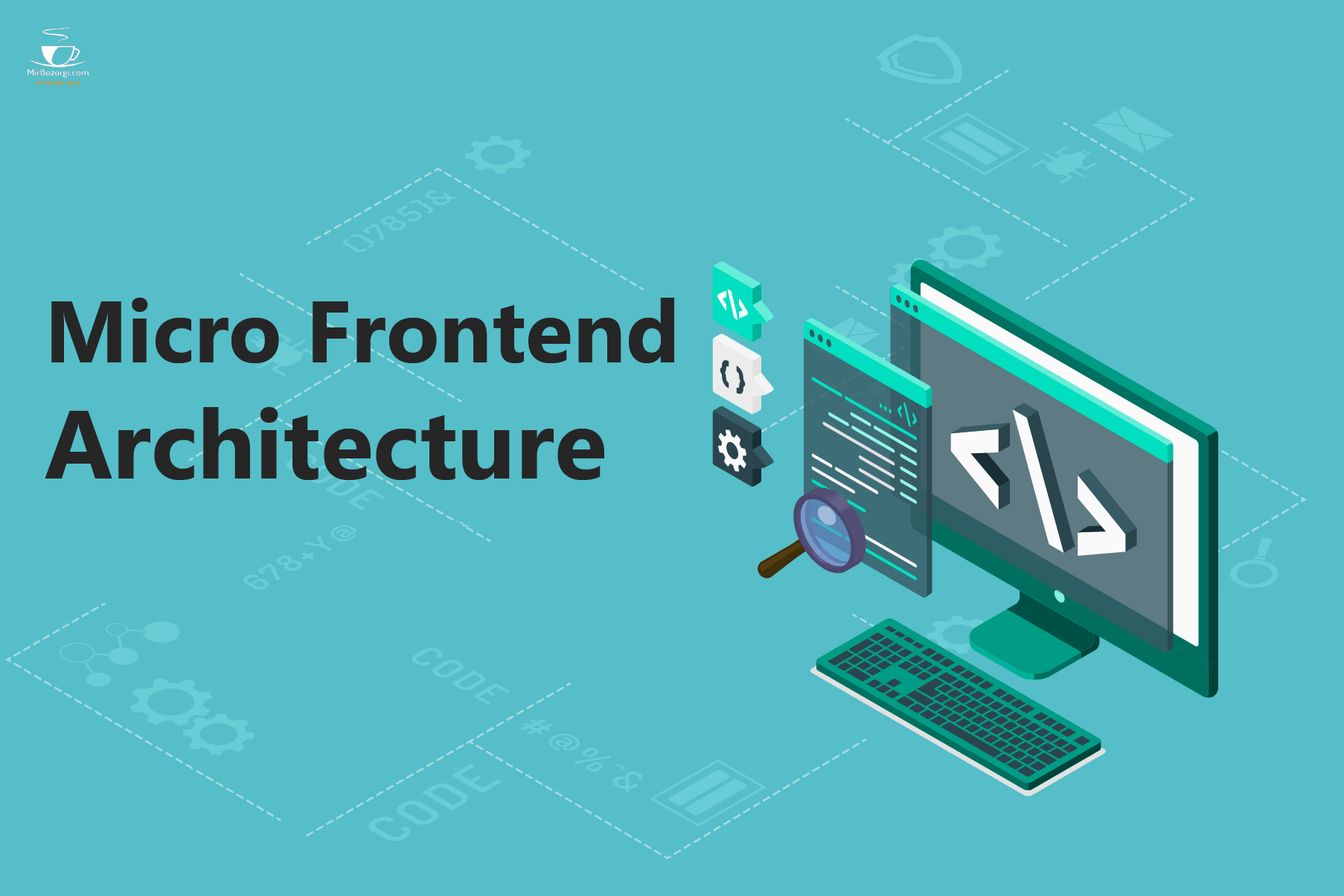 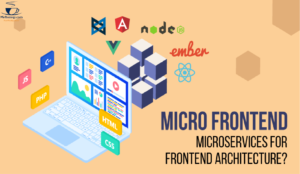 It’s important to understand the microservices architecture before digging into Micro Frontend technology, as it is based on and called after microservices.

This information is based on government documents.

In a microservice architecture, huge and sophisticated applications can be delivered often and reliably.

Aside from that, we’ll get back to the “micro” portion, which is really a front-end extension of a microservices approach. Because of this, Micro Frontends offer a wide range of advantages, such as scalability, portability, and ease of testing, to name a few.

When it comes to Micro Frontends, the concept is that a web app may be viewed as a collection of features controlled by different teams. Each team needs to focus on a specific area of the company that they are passionate about. A cross-functional team creates all of its features from the database to the user interface, from start to finish.

Micro Frontends are based on the following principles:

There should be no coordination between teams when it comes to stack upgrades. In order to keep implementation details hidden from others, custom elements might be used.

Even if a team shares a framework, it should never share a runtime. Build a self-contained application. Don’t rely on shared state or global variables to make your decisions.

Team prefixes can be created

Isolation is not yet achievable, so use naming conventions. Namespace CSS, Local Storage, Events, and Cookies are used to avoid conflicts and clearly identify ownership of the data.

Browser events can be used to communicate instead of a worldwide PubSub system. A simple API is best when it comes to cross-team integration.

Create a Web design that can withstand the test of time

Even if JavaScript is unable to run, the functionalities should still be of use. Utilize universal rendering and progressive improvement to boost the user’s perception of overall performance.

We need Micro Frontends for a variety of reasons, but why? Let us investigate this further.

New web apps are increasing the importance of the front end and diminishing the importance of the back end in the modern era. In order to build a huge online application, the Monolithic method doesn’t make sense. There must be a way to divide it down into smaller components that can operate independently. With the Micro Frontend, the issue will be solved in no time.

Here are some of the main advantages: