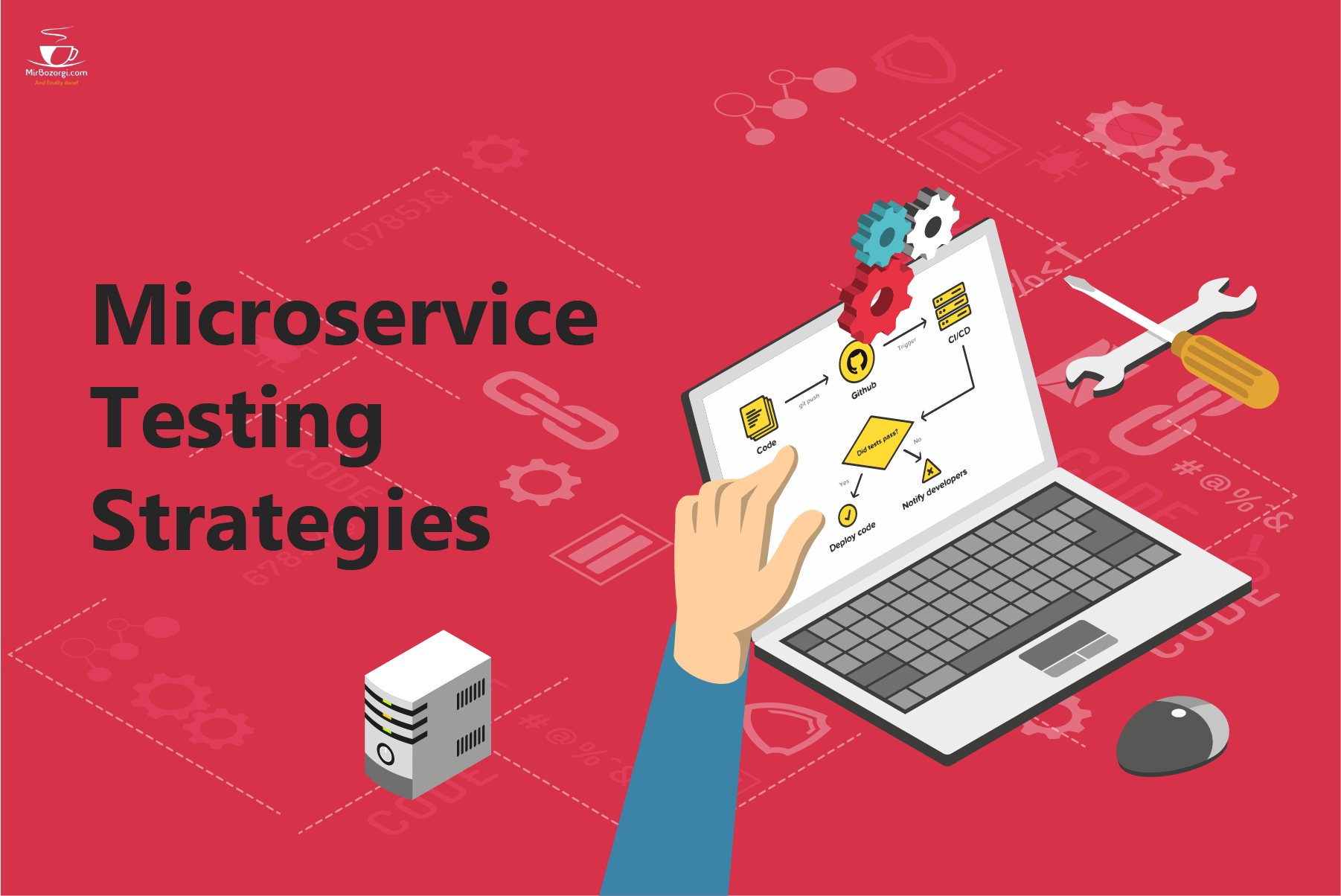 Microservice testing methodologies are discussed in this article. Take a look at how to test layered structures better.

It is possible to have a large number of microservices participating in any architecture. Any microservice is completely able to consume events from Kafka or an ActiveMQ topic, save the data in the Database (both NoSQL and RDBMS) in one go, and then create the brand new enhanced event to another Kafka topic for other types of services to consume and begin its processing or invoking a different RESTful service entirely. It isn’t easy to write relevant test cases in the architecture. When it comes to testing, it is important to separate the various test cases in an application.

Layers L1, L2, and L3 are found on a pyramid. Any microservice architecture must have three completely different types of test cases, classed as L1 (the first layer), L2 (the second layer), and L3 (the third layer). These layers are simply for our visualization, so don’t try to make packages for each one of them; let’s study them in detail. 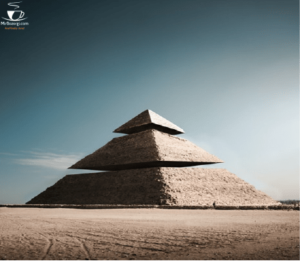 It is necessary for developers working on Layer-1 / L1 to identify and test the code classes that contain the greatest amount of business logic when constructing the layer. To accomplish this, developers should compile a list of such classes and write test cases for each of them; the only rule I followed was to avoid mocking anything; these are the simplest test cases possible, with only basic assert statements to ensure that all business logic functionalities are covered. 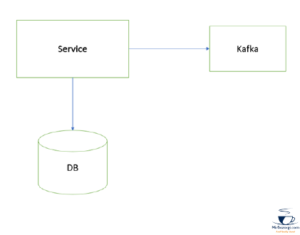 Suppose a service that puts the records into the database and generates a new Kafka topic enriched event is considered.

Mocking all external components like databases, Kafka, and RESTful services is what we’ll do in Layer-2 / L2. When utilizing SpringDataJPA in the SpringBoot application, mocking the database meant mocking the repositories. The L2 test case is summarized in the following code. 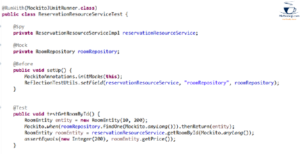 Using a fake RoomRepository, we built our test case around it.

Finally, it’s time to tackle L3, the most challenging test case in the Pyramid. When it comes to microservices design, I believe that including integration tests in the service itself is not a smart idea for a couple of reasons.

As a result of integration tests, the time it takes to design and deploy a service has increased significantly.

As a result of any external component going down, which might be a database or any other restful services that our service relies on, our Integration test case will fail, and our Build will be unable to proceed, resulting in a complete failure of the project’s build.

It is crucial to concentrate on establishing effective test cases while developing a microservices architecture rather than flooding the application with worthless test cases in order to maintain a high code coverage percentage. In addition to designing test cases that will be useful throughout the process, the test cases should be written in an elegant manner so that any newcomer to the team may grasp the application simply by glancing at the test cases.