Difference between PHP and Java 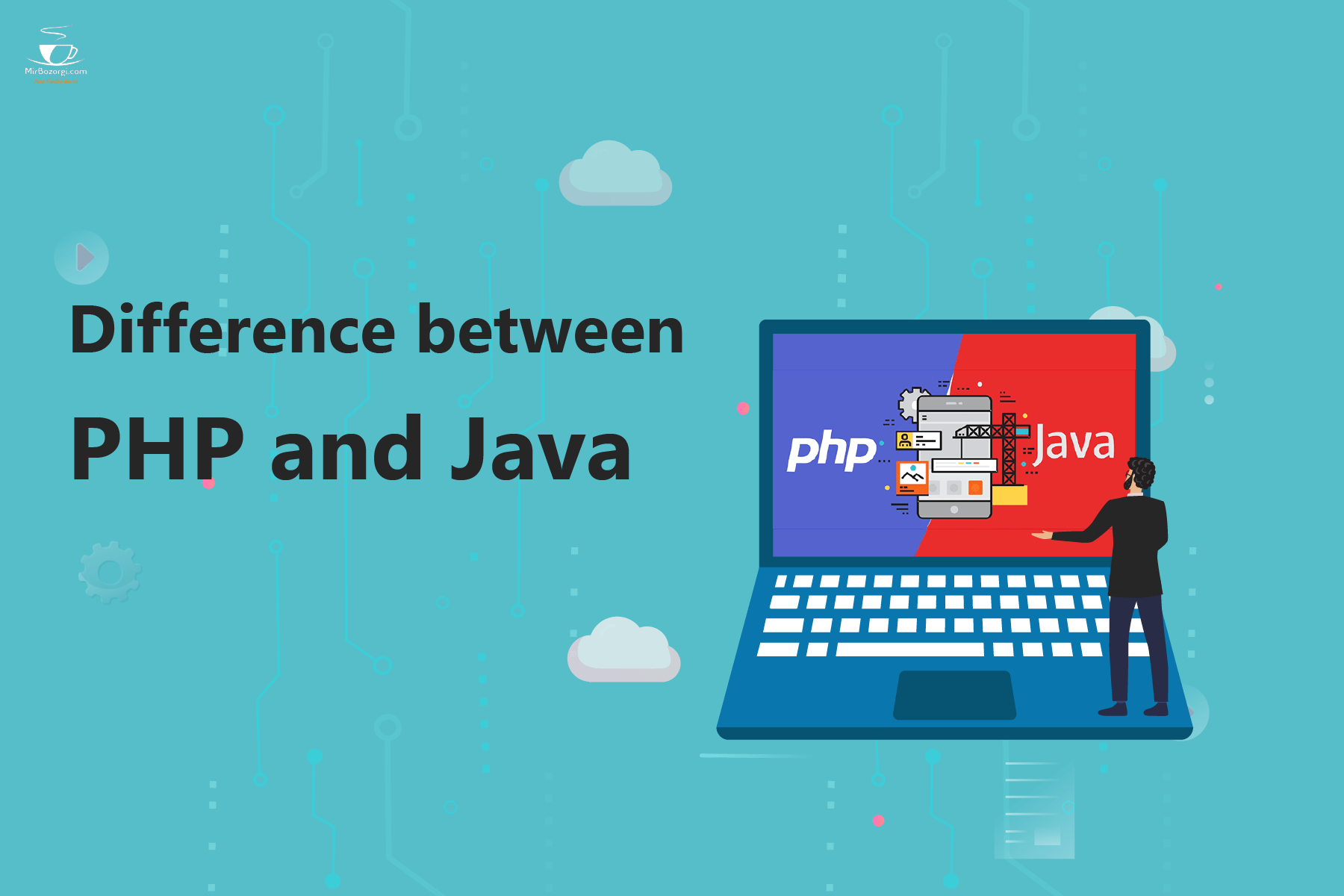 Which one is best between PHP and Java?

There are many answers to this question, but many people agree that everything in answering this question depends on the programmer’s priority.  Note that examining the benefits of PHP and Java reveals that each of these languages ​​is very powerful, but many programmers who have experience using both of these languages ​​consider PHP to be a better option. The main reason for this choice is that PHP is much faster than Java. In addition, the development and expansion of PHP are much faster and creates less problems when using shared hosting. When using Java, it is better to have a dedicated server for your hosting so that you do not have any problems in this regard. 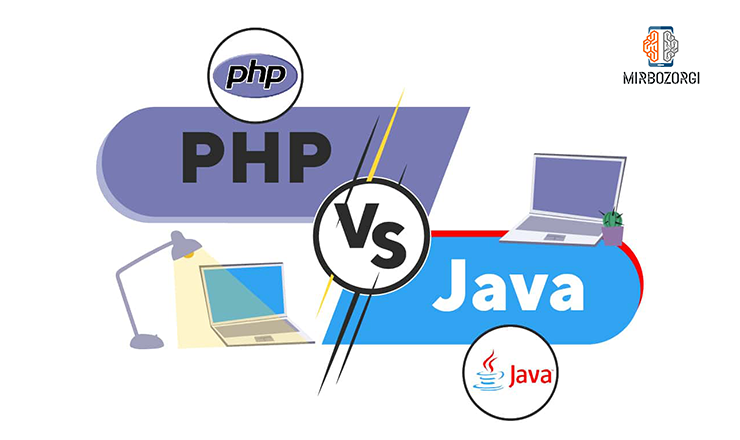 Shouldn’t you use Java?

No. Note that Java is a great option for developing larger and more complex web applications, and it is also very useful in the field of Android programming. In some cases, the choice of the right programming language depends on the type of project you are working on. Java has many uses, and if used properly for a project, it can bring many benefits.

PHP and Java are both very popular languages ​​and are used for web development. Some designers and programmers use both languages ​​depending on the project they have in hand, while some prefer only one of these programs. Java is known as a standard programming language that is slightly more robust, while PHP is a free language and supports a wider range of resources.  PHP is also known as a monolingual, which is much easier to customize and rebuild than Java.  Also, unlike Java, PHP is free. In addition, students and learners of the Java language can receive a certificate, but those who apply for PHP do not receive a certificate.

Choosing between one of these programming languages ​​is not an easy task at all because each of these has its own advantages and disadvantages. However, for different projects, one of these programming languages ​​is definitely more suitable than the other. For small and medium projects, it is better to use PHP and for larger projects Java is the most suitable option.  If you want to reduce your programming costs, PHP is a good option, but you should make sure that this language satisfies all your needs before choosing.

The difference between PHP and Java in web programming 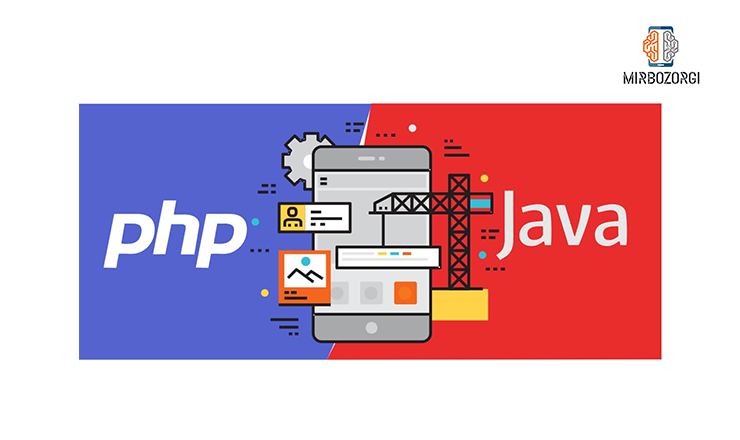 Do I need to use Java or PHP for my next project?

As mentioned earlier, choosing a programming language should be carefully tailored to the features of your project.

If your project includes the following, you can use the Java programming language:

If your project includes the following, you can use PHP programming language:

Note that these two programming languages ​​are both excellent languages ​​for different types of software. Which language you choose for your project depends entirely on your activity and project. You can manage hardware with Java, but because Java is more secure, it is not used for low-level programming. Since the Java programming language does not allow you to perform specific functions to protect your computer, it is best to use high-level programs.