In this article, I’m going to familiarize you with a few of the famous programming languages like Java, as well as the different frameworks that programmers use. Java is one of the most popular and widely used programming languages. At the beginning of the article, we will examine the unique features of each language in the form of tables together, and then we will look at important diagrams about these languages and we will draw conclusions from each of them by analyzing and analyzing them. In the end, we will have a brief overview of the famous and widely used frameworks. Be with us. 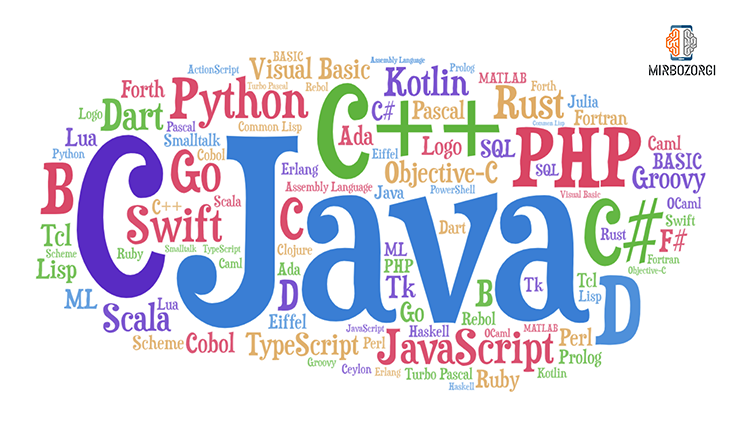 Compare Java and different programming languages with each other

As you can see in the table, multiple programming languages have been created for specific purposes, but some languages, such as Java,are very suitable for use in large projects due to features such as open source(open source), having lots of libraries and being comprehensive and complete. In the following article, we will also mention diagrams to further understand this issue for you dear audience.

Every year, TIOBE conducts surveys of the best engineers, programmers and IT activists around the world on the best languages of the program. In the meantime, the superiority criterion is determined by an index as a Tiobe index. According to the Tiobe Index, the most popular and most popular programming language in this survey was java language, which can be seen in the diagram below. 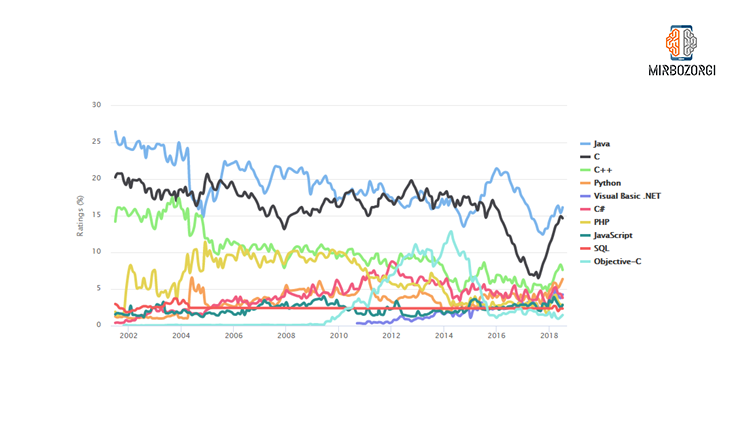 In the next graph, published by Stack Overflow in 2018, more than 100,000 programmers were asked about “which one of the selected languages was published individually by a survey (including a question with a few options that allowed each person to choose the desired number of options, and the results of the survey based on each of the selected languages in each option individually). Have programming languages worked and preferred to use it in their projects? ”

One thing to note is that in this survey, the first three languages(JavaScript, HTML and CSS) are the languages used in website design on the client side. SQL language is also the language used in the database and is not comparable to languages such as Python or Java. 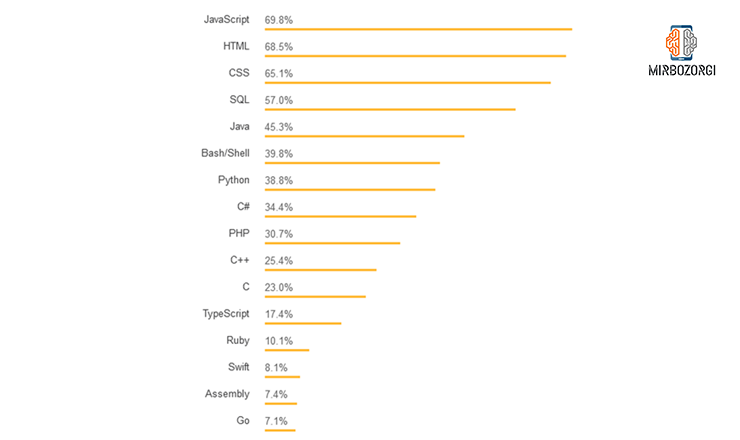 Projects on the GitHub site by programming languages

In this section, we want to make a comparison between the frameworks among the programmers. This comparison is not with the simplicity of comparison between programming languages because each of the frameworks is used in a particular domain (such as web, Windows, Mac, Android, etc.). The number of comprehensive frameworks is very low. The best comprehensive framework currently available is spring framework. This framework is one of the most famous and widely used java frameworks. This framework is OpenSource and its first edition was published in 2003. The changes made to Spring have been enormous since its release.

Today, Spring Framework is one of the strongest frameworks and is mostly used in Enterprise applications. Contrary to the majority’s perception, Spring is not used to building web applications. Spring web (the framework used in the construction of web applications) based on the MVC model, also known as Spring MVC, is only a small part of Spring. Spring framework is a modular framework. You can choose the modules you need based on your needs and put the rest aside. 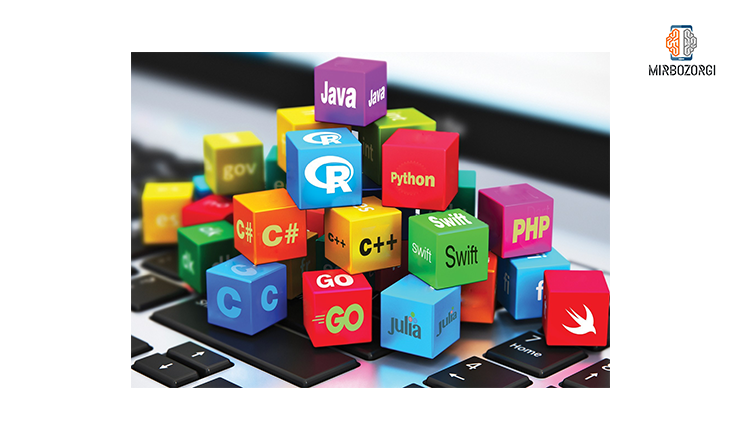