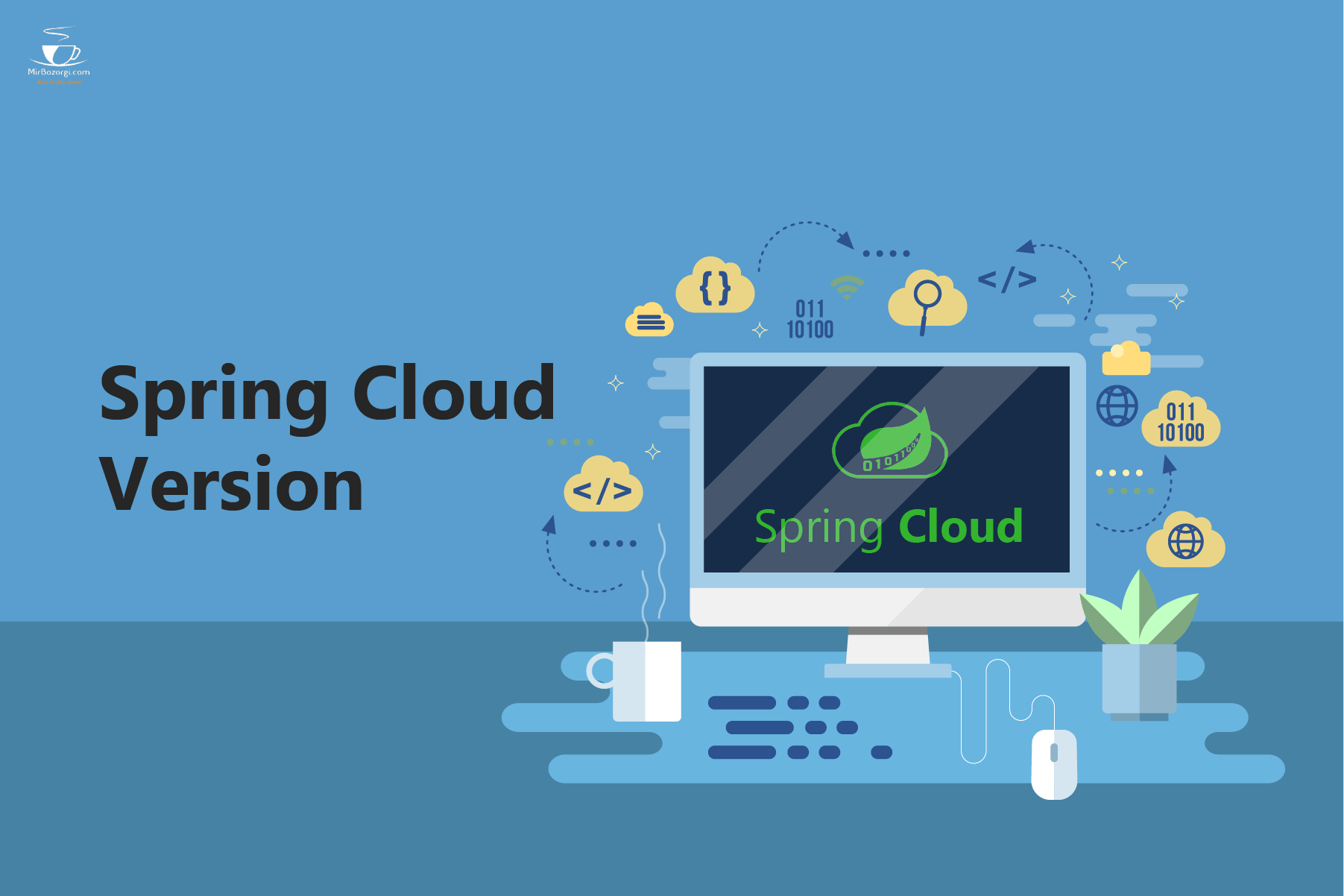 Getting Started with Spring Cloud Version

Spring Cloud Version is a module in a distributed environment that provides developers tools to quickly build some common patterns like service discovery, configuration management, control bus, global locks, etc. It aids in the rapid development of Spring-based applications. Thanks to Spring Cloud, developers can quickly build Spring applications with a cloud-based framework that works well in a distributed environment. The first step in using Spring Cloud in any Spring project is to determine which version of Spring Cloud is compatible with the Spring boot.

Developers need to be aware of the Spring cloud version‘s compatibility with the specific Spring boot version in order to use it in a given project.

Changes made in this Spring Cloud release include the following:

The Edgware version of Spring Cloud has several notable updates:

The following are some of the most significant updates in Spring Cloud’s Finchley release:

Many changes were made to the Hoxton version of Spring Cloud within a month of each other. On November 9, 2020, Hoxton was released for the first time. For the most part, this is considered a bug-fix release of Spring Cloud.

The following is a list of the primary changes in this release:

It’s clear from the above description that Spring Cloud has a number of different options. New features and major changes are regularly being added to Spring Cloud through multiple releases of Spring Cloud versions. Even though Spring Cloud no longer supports them, it’s still possible to use Dalston, Edgware, and Finchley. Before using Spring Cloud in a Spring project, the programmer should familiarize themselves with its version history.