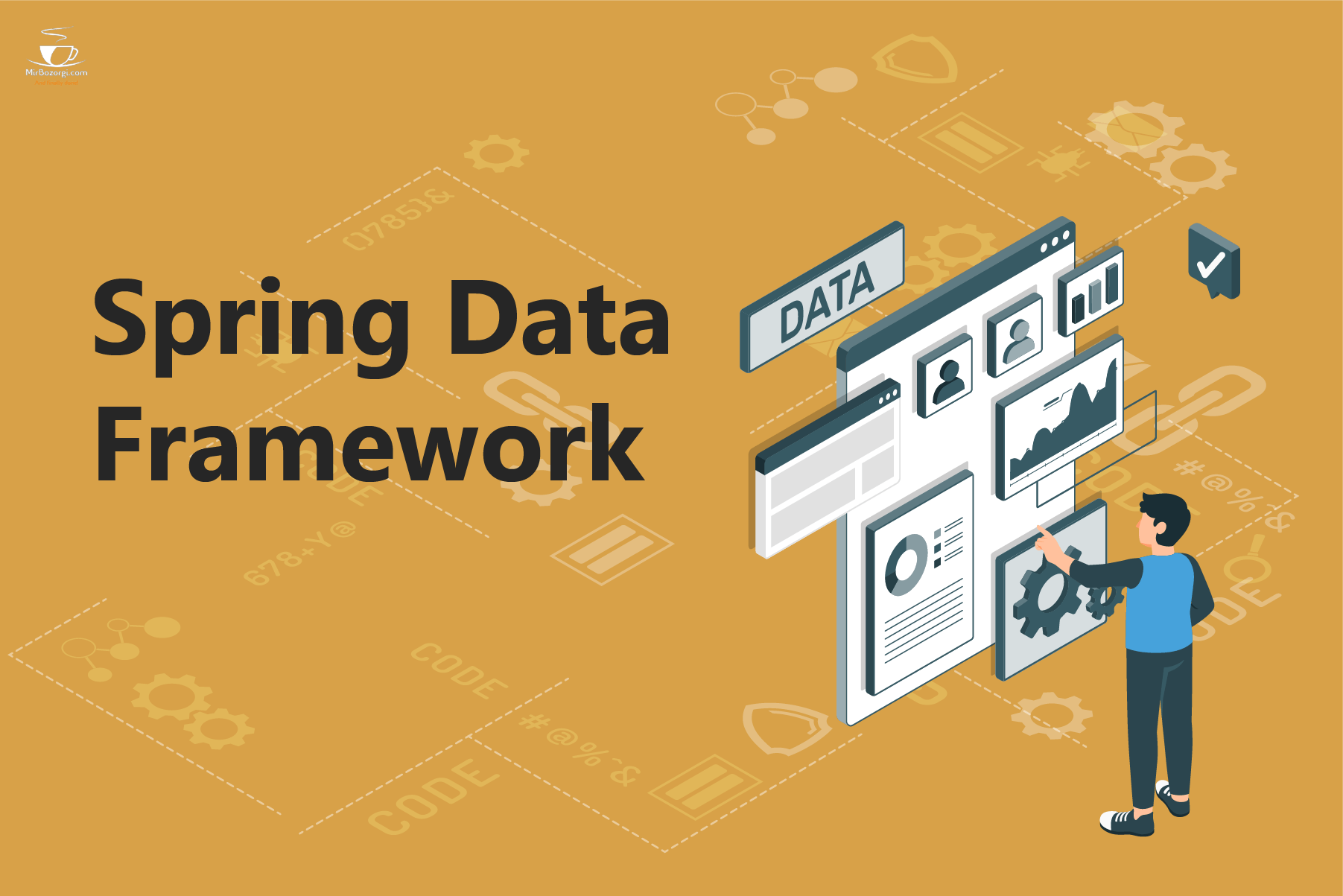 I’m Arsalan Mirbozorgi,  Spring framework and spring boot have already been discussed in the previous article. We’ll learn about the Spring Data Framework in this article. 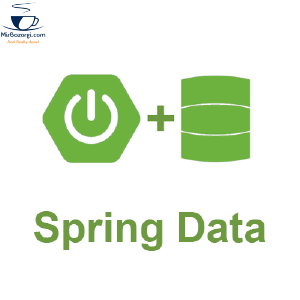 Why do we need Spring Data Framework?

Over 20 zettabytes of data are stored in our digital world, which is roughly equal to the number of stars in the physical universe. Various data sources provide this data, which can be found in both structured and unstructured forms (i.e., in the form of a database or spreadsheet). The industry’s biggest challenge is the cost of creating, capturing, storing, and managing this data. To a certain extent, the problem has been solved by a variety of software and frameworks currently available in the market. However, these frameworks continue to have problems with things like:

We’ve found a workaround with NoSQL data that emerged as a quick fix with the goal of moving away from ACID to BASE (Basically Available, Scalable, Eventually Consistent). Developers working with non-relational databases have the option of using NoSQL as the right tool for the job. Aside from NoSQL, we also have Big Data, which is a dataset that is too large to be captured, stored, managed, and analyzed with traditional database software tools. Big data can range from tens of TB(Terabyte) to multiple PB(petabyte) in almost every industry (PetaByte).

As a result, the landscape of data access has shifted dramatically. There is still a place for relational databases, but they can no longer be considered a “One size fits all” answer. While the Spring Framework was great for RDBMS data access, it fell short when it came to dealing with other types of data (NoSQL and BigData). That’s why one of our main goals with this project will be to update our support for relational, non-relational, as well as Big Data technologies while still preserving store-specific functionality in Spring.

The parent project, the Spring data framework, is made up of several smaller frameworks. All of these sub-frameworks are concerned with database-specific data access. A familiar, consistent Spring-based model should represent all data access technologies such as relational and non-relational databases, cloud technologies, or map-reduce frameworks. Spring Data is a project that aims to make NoSQL development easier for Spring developers. Following is a list of active Spring Data support technologies.

This framework has a number of well-known and widely used modules, including:

The following are a few of the most notable Spring Data modules to date:

The module under development:

The R2DBC spring data module is currently being developed. The following are some of the module’s highlights:

Spring Data Framework use a number of key terms and definitions, which are listed below.

Make a POJO model or entity to use as a basis for your application.

Create implementations for repository interfaces that are found by using the configuration options in Spring.

Implementations should be injected into your products and services.

A type-safe SQL-like query language for multiple backends, such as MongoDB, Lucence and JPA/JDO/SQL, and Java’s plain collection.

The most common representation of NoSQL data models is key-value pairs, with documentation typically provided as JSON or as Graphs.

Redis is a key-value store-based persistent caching framework. Features are plentiful, and it supports a wide range of data types (String, Binary, Lists, Sets, OrderedSets, HashMap, etc.). A periodic memory snapshot can be taken, and commands can be appended to a log file.

HBase: It’s a database that’s column-oriented. Columns are key-value pairs, and a row is a list of those keys and values. Column families are collections of related columns.

MongoDB is a document-oriented JSON-style database that is open-source, scalable, and high-performance. It’s regarded as one of the most feature-rich query languages for use with dynamic data. Geospatial features are included.

Graphs are a kind of data structure that can be used for a wide range of tasks. In the context of data, graphs don’t refer to charts, diagrams, or vector artwork; instead, they refer to storing data in a format similar to a graph, such as an Excel spreadsheet.

As a result, we can say that spring data is a project umbrella created to unify and simplify access to various database systems.