Home . Database . RDBMS . What is Cassandra? 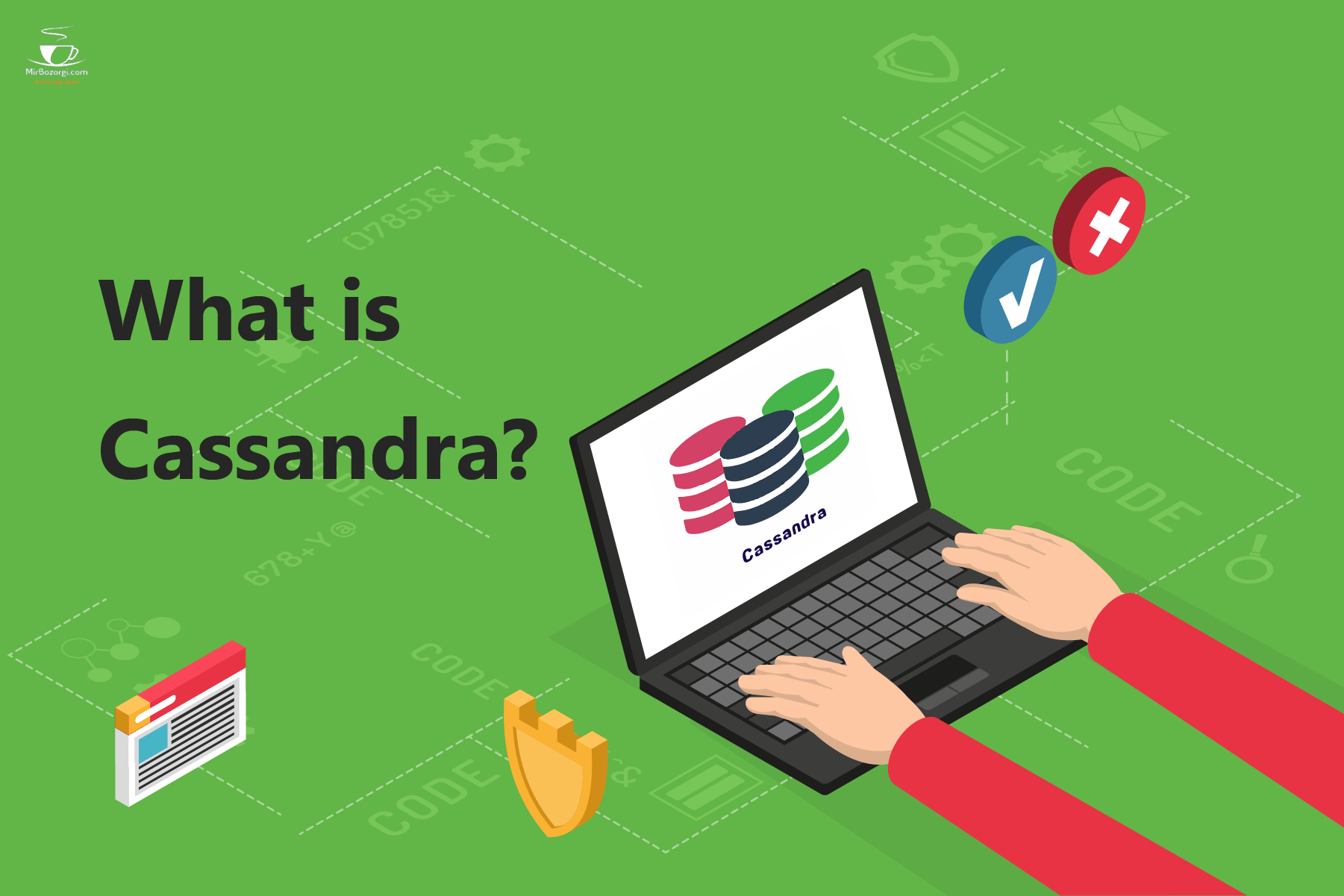 I, Arslan Mirbozorgi, would like to discuss in this article complete information about Cassandra, its applications and advantages and disadvantages with you and in simple and non-specialized language. Apache Cassandra It is a database with scalability and high performance that is designed to manage large volumes of data on servers such as commodity dealing servers. This database has high Availability and no downtime. Cassandra is a NoSQL database. The following is the concept of NoSQL databases. 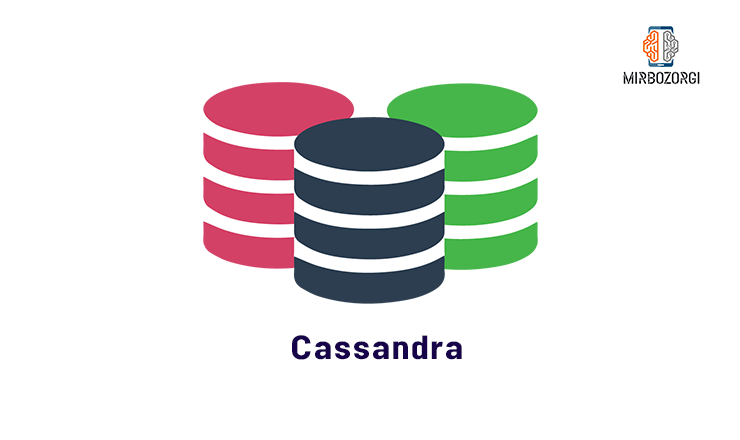 An alternative to relational databases’ tabular relationships is provided by a NoSQL database (also known as a Not Only SQL database). This database has a mechanism for saving and retrieving data.  These databases don’t have schemas, support easy replication, have a simple API, and are consistent, and can deal and handle a large amount of data.

NoSQL databases differ from relational databases in that they use different data structures. Some NoSQL operations become faster as a result. Whether a NoSQL database is appropriate depends on the problem it needs to solve.

The following table shows the difference between a SQL database and a NoSQL database:

It is based on Google’s BigTable and is written in Java using the Apache HBase open source project. BigTable-like capabilities are provided for Hadoop by this Apache Hadoop project. It runs on HDFS and is part of Apache Hadoop.

Unlike traditional relational database structures such as tables, JSON-like documents with dynamic schemas in MongoDB make data integration easier and faster in certain types of applications. MongoDB is cross-platform. 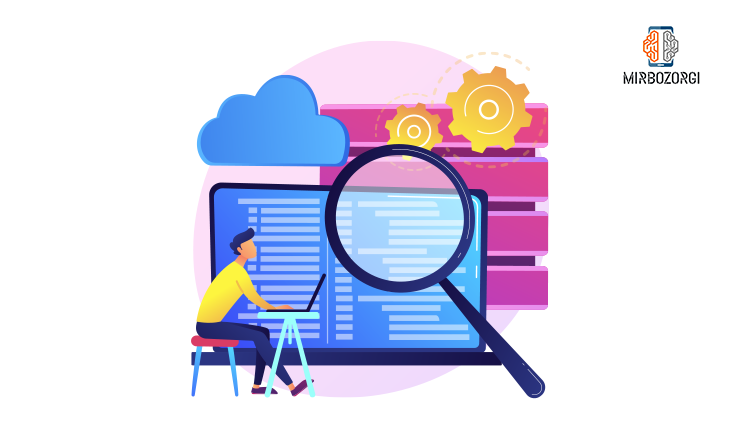 What is Apache Cassandra?

Apache Cassandra is an open-source, distributed, and decentralized/distributed storage system (database) to manage massive amounts of structured data dispersed across the globe. Because there is not even one single point of failure, it offers highly available service to everyone.

The outstanding technical features of Cassandra have helped make it so well-liked by users. Some of Cassandra’s features are listed below:

This allows more customers to be served and more data to be stored as needed, making Cassandra highly scalable.

It is always according to the architecture of the project:

There is not even one single point of failure in the architecture of Cassandra, so it is always available for mission-critical applications that can’t afford failure.

It is possible to increase the number of nodes in the cluster and still get the same throughput with Cassandra because it is linearly scalable. As a result, it keeps its response time low.

All possible data formats are supported by Cassandra, including structured, semi-structured, and unstructured data. Flexible data storage Changes to your data structures can be dynamically accommodated.

Atomicity, consistency, isolation, and durability are all supported by Cassandra (ACID).

It is fast to write data to Cassandra because it was created to run on readily available commodity hardware. When writing, it’s lightning-fast, and it can hold hundreds of terabytes without sacrificing read performance.

Inbox search was made easier with Cassandra; a system developed at Facebook.

Facebook made it available as open source in July of that year.

Since February 2010, it’s been an Apache top-level project.

Using multiple nodes to handle big data workloads without a single point of failure is the goal of the Cassandra design. Cassandra utilizes a peer-to-peer distributed system across all of its nodes, distributing data across the cluster as a whole.

A cluster’s nodes all have the same function. There are many nodes, each of which is completely self-contained while also being connected to others.

Reading and writing requests can be served by other nodes in the network when one goes down.