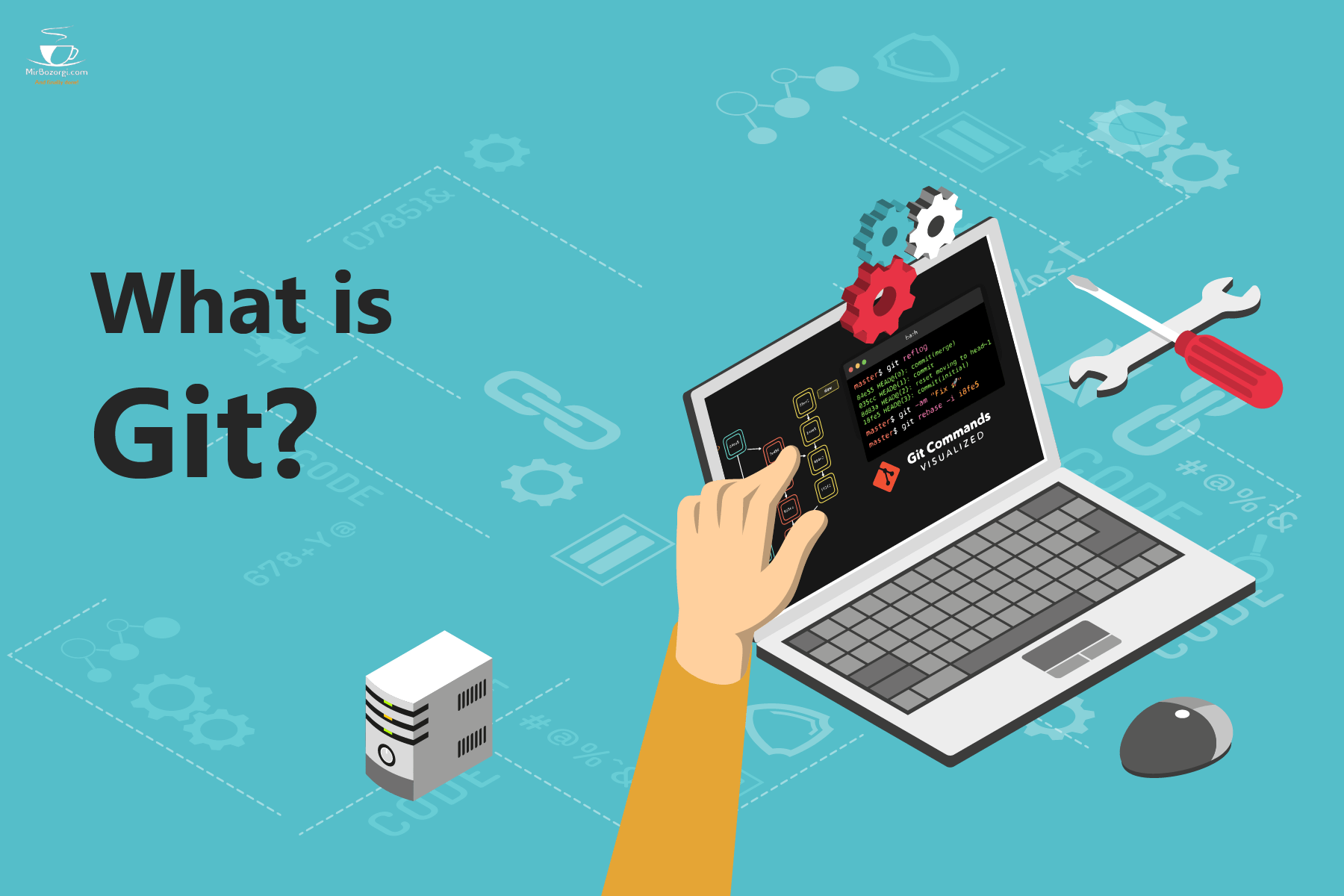 I, Arsalan Mirbozorgi, try to explain the concept of Git to you in this article. Project control software today is an integral part of the technology and one of the most famous of this software is the Git. 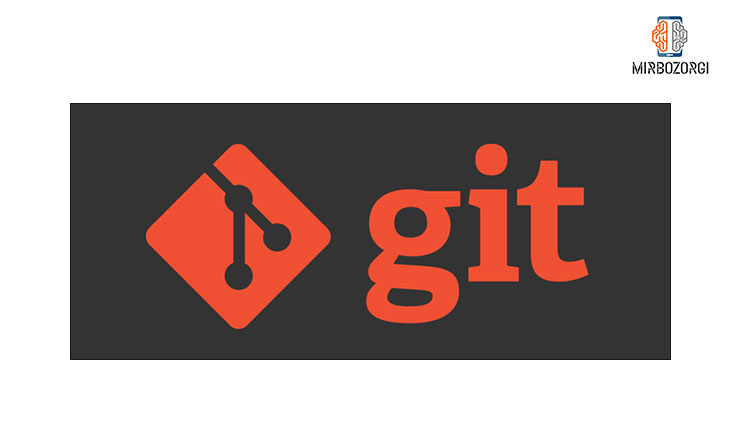 Git is a controller version, and the controller versions are actually from open source software. This version was created in 2005 by a man named Linus Torvalds and was created for the development of Linux. Note that you can use the gate to control and manage the development process of a project. With Git, you can check your desired changes in different versions and apply them to your project if they are approved. To better understand the subject, let’s look at an example together.

Imagine you are working on a project that is a Python language website. At the company you work for, someone else wants to code the tool independently for your website. You try to implement this tool on your project later, but this is not simply what you think. In another example, imagine that a project called A starts on day 1. On day 2, someone wants to code tool B and add it to project A. Under these circumstances, tool B programming takes three days, but during these three days, project A process does not stop completely. In this case, two branches are developing independently of each other. In this example, due to the simultaneous development of two different parts, it is possible that the programmer and the person who wanted to produce the B tool will see different changes in Project A than the previous day, because in the previous day and during this period, Project A has been on the progress and has some changes. You saw in this example that two people are working on the development of two parts. According to this example, you can more easily understand what the work will be like for larger projects that have one hundred or two hundred branches. In projects like this, human thinking and concentration cannot do this amount of work, so a tool must be designed to be able to manage this situation. This tool is Git. This tool was made for Linux, but after that so many programmers used it. 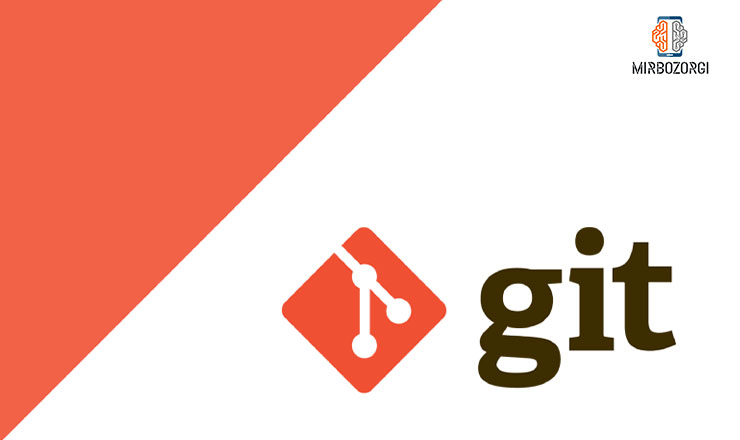 What is repository in git?

When we want to manage and control a project with Git, the project should be transferred to a repository. The repository is a final place for storing all the changes you intend to make to the project.

Types of repositor in git:

This repository is on a computer, flash drive, CD, or anything that is not accessible over the network.

This repository is usually located on a server or host and can be accessed by individuals. From this repository model, we can name the repositories GitHub, GitLab, etc. 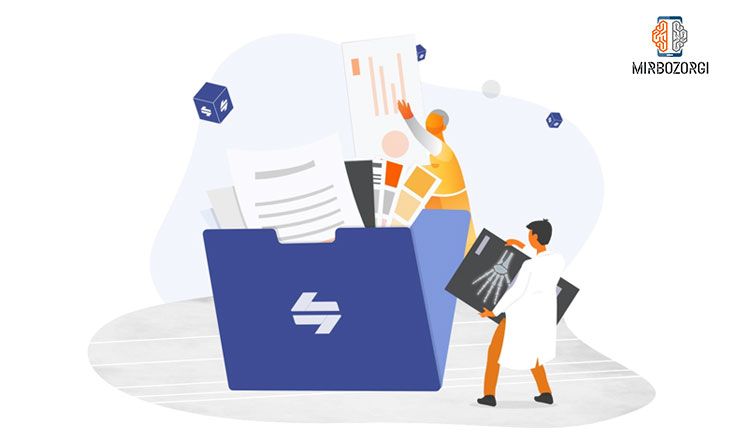 GitHub is actually the name of a site. This site is a service provider and allows you to give and share your Git repositories to other people for free and online. By learning the various tools and concepts of git, you can use its facilities to manage your repository.

GitLab actually has the same features and functionality as GitHub, and the only difference between the two services is that GitLab can be downloaded and implemented on personal servers.