Home . DevOps . What is GlusterFS?

Introduction and full review of GlusterFS

I, Arslan Mirbzergi, Storage components from multiple servers are aggregated into a single, uniform file system with GlusterFS, which is distributed, and arbitrarily Scalable Systems for storing and retrieving files are always running in the background. After they’re put in, nobody gives them a second thought. Data loss or the file system reaching its limits, whether due to the maximum size of a partition or limitations on the depths of storage path segments, for example, often results in a change in that. 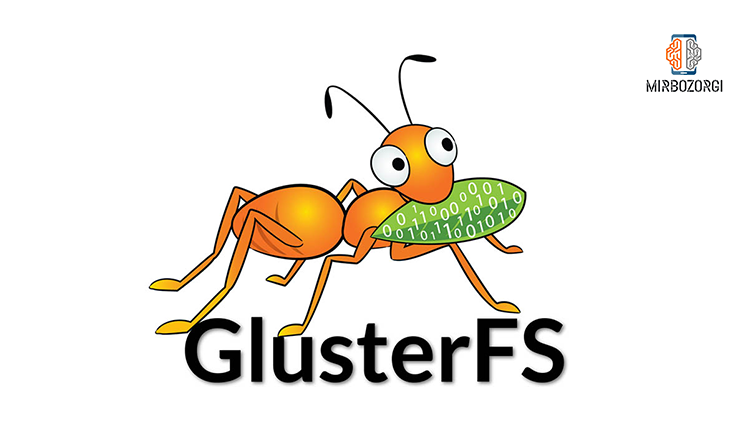 Who and what is behind GlusterFS?

The name “Gluster” is a combination of “GNU” and “cluster,” which stands for “GNU’s Not Unix!” Due to the GNU-General Public License (GNU-GPLS) being used, the system is completely free to use. When discussing data carriers, the term “cluster” refers to a collection of physical storage units. It’s a term used in the context of computers to describe a networked collection of interconnected devices. Storage space from computers connected via a network is combined and used as one logical entity by GlusterFS, bringing these concepts together.

Gluster Inc. released the project in 2005. RedHat took it over in 2011, and the file system has been developed ever since. GlusterFS version 7 was released in January 2020 and is precompiled for the following Linux distributions:

Because of the memory integration in the FUSE module, a Unix-based system can’t run Windows systems at this time.

Filesystem in Userspace is referred to as FUSE. User and kernel modes are the most common divisions in operating systems. The latter is particularly well-protected; for example, only an administrator has access to it. As a result, only a network administrator is capable of mounting and managing drives. FUSE, on the other hand, permits the file system to be managed by other users.

Computers can serve as both a server and a client, depending on their configuration. Other systems, such as NFS (Network File System) and SMB/CIFS (Server Message Block/Common Internet File System), can also access the file system. 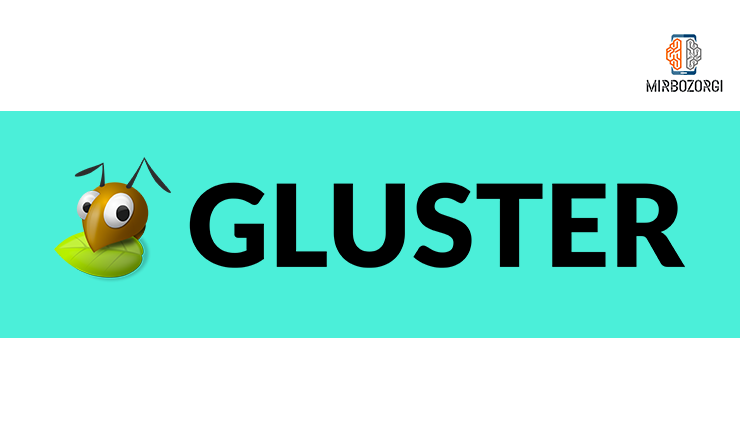 Only when multiple computers are linked together does a distributed file system make sense. According to GlusterFS‘s own documentation, a minimum of three servers is required. It’s important to note that the term “server” in this context does not mean anything as literal as that. It’s possible to integrate virtually any piece of physical or emulated hardware. Virtual machines can be used in addition to traditional computers. This has numerous advantages, especially in terms of adaptability.

In the TCP/IP network, integrated servers are nodes that are linked to one another. It’s a trusted storage pool made up of bricks of memory that the integrated devices create. These bricks are then used to construct volumes. After that, they can be utilized as normal data carriers by being integrated into existing systems. Clients are computers that have access, but a PC can be both a server and a client at the same time.

The software’s incredible scalability is one of its unique features. Later, nodes and bricks can be added in any number, and the storage space can be scaled to meet changing needs. Up to several petabytes of storage space must be managed.

GlusterFS also provides redundancy to ensure dependability. The chance of something going wrong is initially spread out among several systems that can be geographically separated. RAID networks can also be set up. However, a replicated volume must be stored in this case rather than the standard specified distributed volume. Because of this, each file will be stored in RAID mirroring twice.

When you use RAID, you’re creating a network of physically separate hard drives that can be combined into a single drive. Depending on your goal, the emphasis can be placed on either speed or data security. Repeated data saving or the storage of additional information required for file restoration reduces storage space.

GlusterFS provides ten predefined translators in storage space operations, which translate user-supplied commands into action. The “storage” translator, which has the job of storing data on the local file system and restricts access to it, and the “encryption” translator are two examples.

Geo-replication is a brand-new feature that lets you distribute data asynchronously among servers located all over the world. This builds on an extra layer of security to keep the servers safe from things like fire or theft. One computer serves as the master, while the other serves as the slave in this scenario. SSH ensures the security of data transfer (Secure Shell).

A distributed file system has some advantages and disadvantages when compared to traditional network memory, as shown in the table below:

Usage of the GlusterFS

GlusterFS essentially creates a traditional cloud infrastructure. Clients connected to a network will have access to the storage space that’s been made available. Such an approach is well-suited for massive networks with plenty of resources to spare for the creation of an organized internetworking system

The use of a distributed file system is especially good for business structures with multiple branch offices because devices are connected via Internet protocol. Locally restricted networks, on the other hand, can save dedicated network memory without sacrificing redundancy.

Ceph is a good alternative to GlusterFS because it’s free and has many distributed file system advantages listed above. Both Ceph and Gluster have their advantages and disadvantages.

Additional systems exist in the commercial sector, such as Microsoft’s Storage Spaces Direct (S2D). However, this system can only be used on Windows servers that are licensed for a fee.

GlusterFS can be beneficial for many purposes and it’s better to know it more before trying to use it.