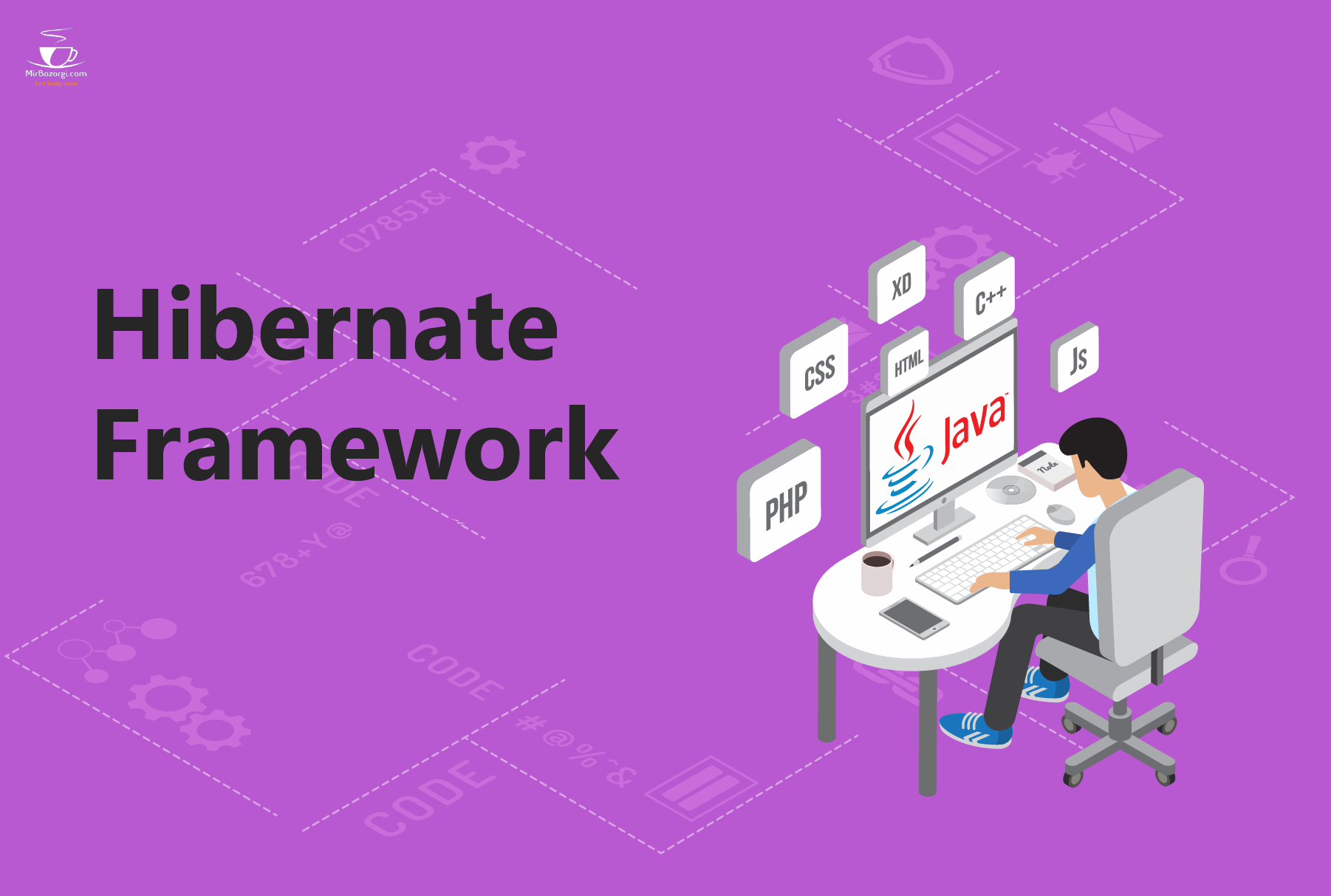 In Java, a tool for object–to–relational mapping is called Hibernate ORM (or just Hibernate). It offers a framework for converting an object-oriented database model. When an object-relational impedance mismatch occurs, Hibernate handles it by using high-level object handling routines instead of direct, permanent database access.

With Hibernate, you can map Java classes to database tables and Java data types to SQL variables. There are data query and retrieval facilities provided by Hibernate. It generates SQL calls and saves the developer time by handling the result set automatically and converting it to an object format.

An XML configuration file or Java Annotations can be used to map Java classes to database tables. Hibernate may build persistence class skeleton source code from an XML file. When annotations are being used, this becomes superfluous. The database schema can be maintained by Hibernate using either an XML file or Java annotations.

Custom value types can be mapped using Hibernate. Because of this, it’s feasible that:

To put it another way, objects in an object-oriented application adhere to OOP principles, whereas objects on the back end adhere to database normalization rules, resulting in disparate representation requirements. “Object-relational impedance mismatch” is the technical term for this issue. The problem of object-relational impedance mismatch can be solved through mapping.

When using an ORM tool, mapping tells it where Java class objects go in which databases.

HQL, Hibernate’s SQL-inspired query language, lets you write SQL-like queries against Hibernate’s data objects in a familiar SQL-like syntax. As an alternative to HQL, there are Criteria Queries. An object’s properties can be modified, and its access restricted using Criteria Query. SQL’s object-oriented counterpart, HQL (Hibernate Query Language), is a dialect of HQL. As a result, no database-specific queries are required because it generates queries independent of the database. Modifying the database would necessitate changing individual SQL queries as well, resulting in maintenance concerns.

Hibernate gives Plain Old Java Objects (POJOs) transparent persistence (POJOs). There is only one prerequisite for a persistent class: a no-argument constructor. In some cases, the equals() and hashCode() methods in object classes must also be carefully scrutinized for proper operation. Hibernate suggested that you encompass an identifier attribute, and it will be needed in a future release.

Java collection classes, such as those that implement the Set and List interfaces, are commonly used to hold collections of data objects. In addition, Java 5’s generics (added in the new version) are recognized. Hibernate’s associated collections can be configured to load slowly using a configuration option in the framework. Since Hibernate 3, lazy loading has been the default.

Cascade operations from one object to the next can be set up using related objects. For example, Album class objects can cascade their save and remove operations to their descendant Track class objects.

EJB session beans and JBI service components can be utilized with Hibernate in standalone Java applications and Java EE applications. Other programming languages can make use of it as well. CFML has new functions and syntax thanks to Adobe’s integration of Hibernate into version 9 of ColdFusion (which runs on J2EE app servers).

In Hibernate lingo, an entity is a persistent stand-alone object that may be managed independently of other objects in Hibernate’s persistent mechanism. Instead, components are subordinate to other entities and can only be used in relation to those other entities. It is reasonable to presume that Tracks can only be saved or retrieved from the database through an Album object. An associated Album Tracks object represents a component of the larger Tracks entity. Hibernate, in contrast to J2EE, is flexible enough to handle several databases at once.

Hibernate was developed in 2001 by Cirrus Technologies’ Gavin King and his colleagues as an alternative to EJB2-style entity beans. This project’s initial purpose was to provide greater persistence capabilities than EJB2’s. Therefore it simplified the complexities and included several features that were lacking in EJB2.

To further the development of JBoss, Inc. (now part of Red Hat), the leading Hibernate developers were hired.

Version 3.0 of Hibernate was released in 2005. In addition to the Interceptor/Callback architecture and user-defined filters seen in JDK 5.0, there are also JDK 5.0 Annotations. When Hibernate 3 was released in 2010, it was a verified implementation of the Java Persistence API 2.0 specification by a wrapper for the Core module that complies with the JSR 317 standard (version 3.5.0 and up).

Hibernate Core 4.0.0 Final was made available in December of that same year. Supporting Multi-tenancy, the introduction of ServiceRegistry (a great change in how Hibernate creates and manages services), more suitable session opening from the SessionFactory, enhanced integration by org.hibernate.integrator.spi.Integrator and auto-discovery, supporting internationalization, message codes in logging, and a clearer distinction between API, SPI, and implementation classes are just some of the new features that are included.

Hibernate ORM 4.1.9 Final was released in December of that year.

4.3.0 Final of the Hibernate ORM was released in December of that year. The Java Persistence API 2.1 is included in this release as well.

Hibernate ORM 5.0.2 Final was released in September of 2015. The bootstrapping, hibernate-java8 and hibernate-spatial support have all been improved.

Hibernate ORM 5.1.17 Final was released in November of last year. The 5.1 series has come to an end with this release.

Hibernate ORM 5.3 Final was released in October of last year. With Java Persistence API 2.2, inheritance caching was added to the application.

Hibernate ORM 5.4.0 Final was released in December of last year.