What is Object Oriented programming or OOP?

Object Oriented programming (oop) is a programming method whose main structure or block is composed of objects or objects. In this article, I am going to familiarize you with the concept of object oriented programming in programming. Before creating object-oriented programming, programs and software were mostly coded procedurally. In programming, the whole program was divided into a number of functions. In other words, programs written by this method are composed of variables that store data and functions that perform operations on these data.
As the software expanded, programmers had to repeat the code permanently. To do this, functions in different sections were called in an unethical and nested way, and the program was converted to a Spaghetti code. Spaghetti code is a code in which different parts of the code and functions are interdependent but unordered, and this causes the change in each function to lead to the disorganization of many functions. 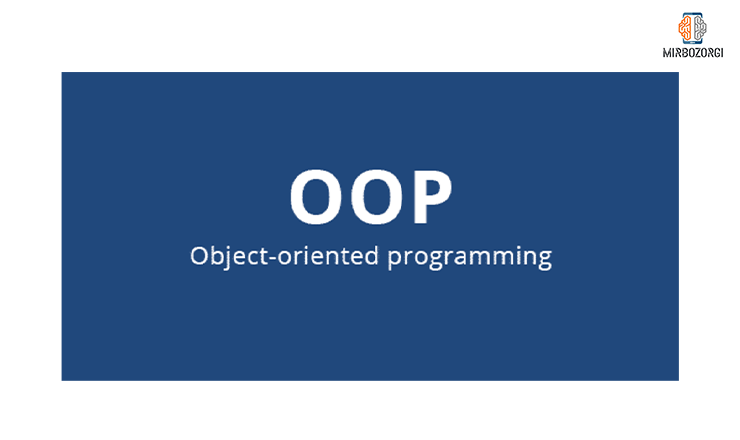 After creating Object Oriented programming, all functions along with the variables associated with them were collected in a set called Class. All objects are also produced from these classes. As a result, these objects take over all methods and attributes. The opposite is true, and classes can inherit their functions or characteristics. This is called inheritance or inheritance in programming. To better understand this, we give an example. Suppose you have a Sumsung S9 mobile phone. The Sumsung S9 phone class inherits from the handset class. This class (the same class as the handset) has the features that we refer to below. 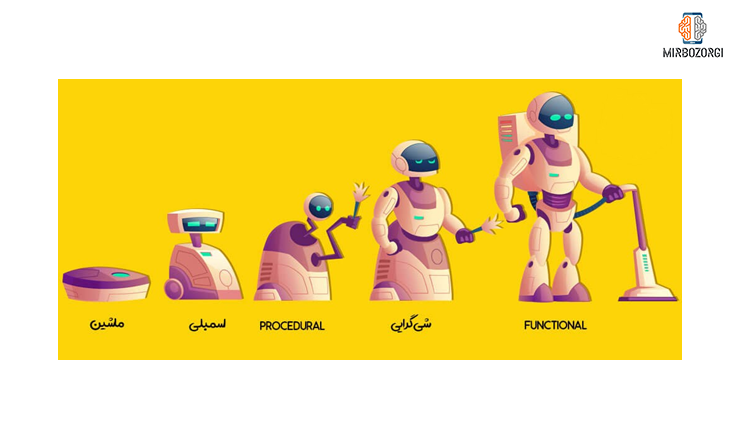 It also includes the following functions: 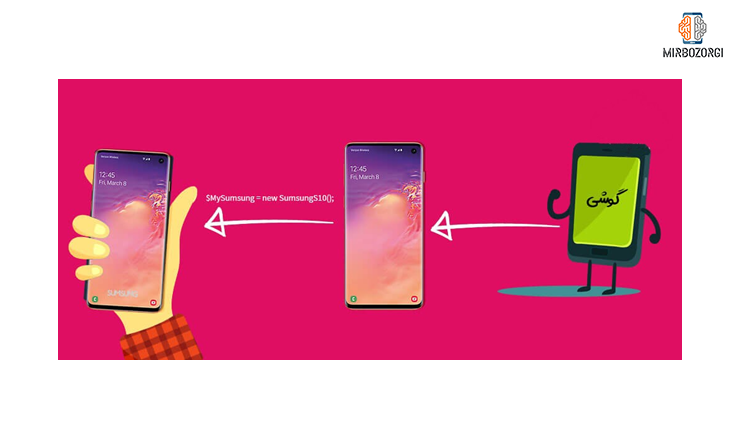 In the codes mentioned in the example above, you can see that we used private and public protected words to define methods and features. In fact, by using these words, for class methods and features, we define a specific territory in Object Oriented programming. These keywords are called Access Modifier. In summary, we can say that: 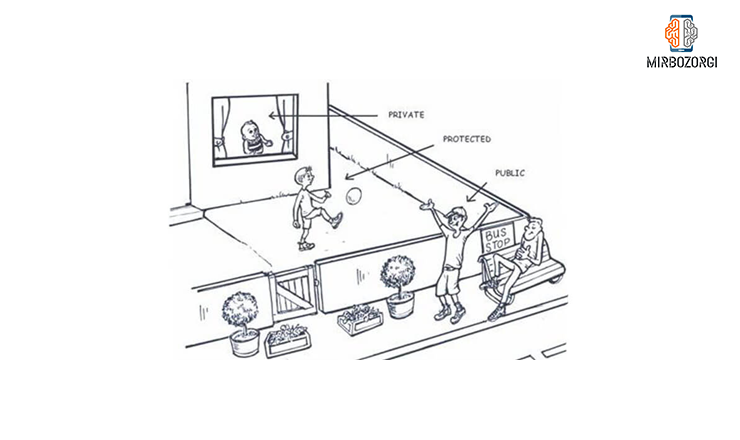 oop in the real world

You might think that in the real world Object Oriented programming doesn’t happen as we did in this article, and you don’t need to make object from the class of a phone. We have to say that in the real world, the whole existence of a software or program is in the form of objects (even every single record of database tables). These categories can refer to the Message class, which inherits different types of Message classes such as Broadcast Message or Private Message. 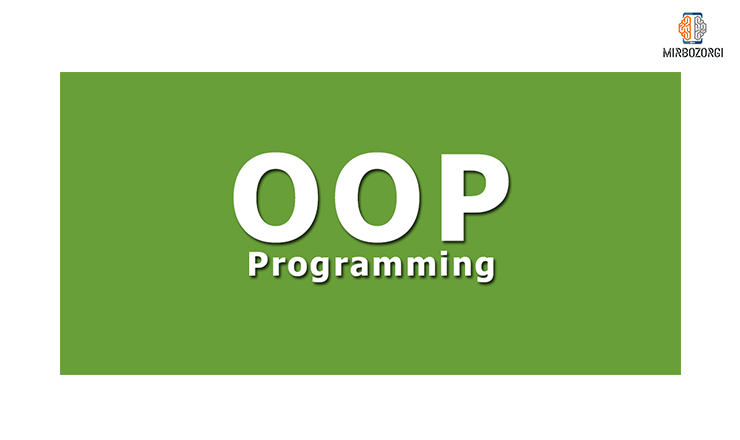