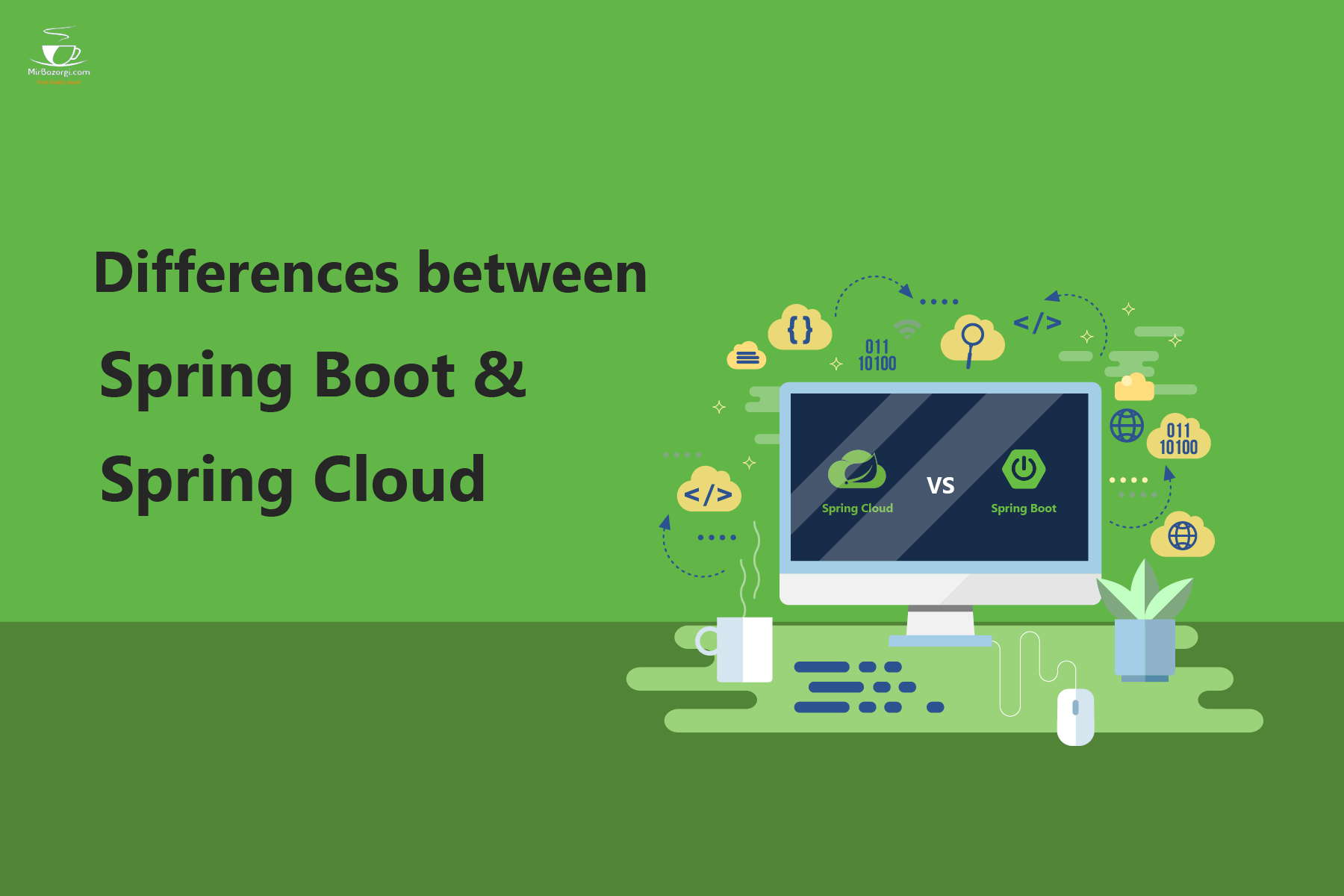 In previous articles we learned about microservices. In order to have a better understanding from differences between the two, it is best to first learn a little about microservices. Microservices are very small service tools that are service-oriented and maintain the service process by a very small team. Two examples of the most famous and largest micro-service companies available are Netflix and Amazon. Now let’s talk about the differences between Spring Boot and Spring Cloud. 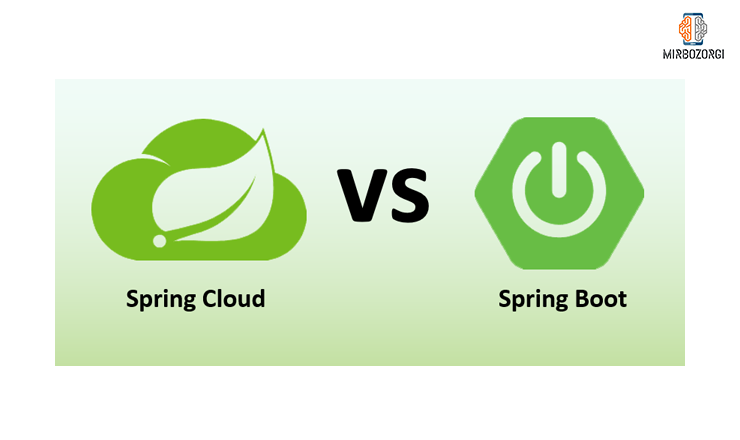 Before we introduce you to the differences between the two, it is better to know the meaning of each.  Spring Boot is an open source framework developed for the Java programming language and used to build microservices. Spring boot was made to reduce test time. Spring Cloud, on the other hand, is used to manage configurations in the micro-service.

In order to be able to make a good comparison between these two, we preferred to list their characteristics in the table.