The Java programming language was created by James Gosling of Sun Microsystems Inc. in 1991. The goal of the Java programming language is to write the program only once and then run the same on multiple platforms (write once and run everywhere). The first java version (Java 1.0) was released in 1995, which became publicly available.
Sun Microsystems was bought by Oracle USA in 2010 and oracle is now in charge of Java (now Oracle is the ruler of Java). In 2006, Sun also started a project to make the Java programming language available under the GNU General License, which Oracle eventually continued the project under the name OpenJDK. Over time, more advanced versions of Java were released. The current version is Java Java 16. 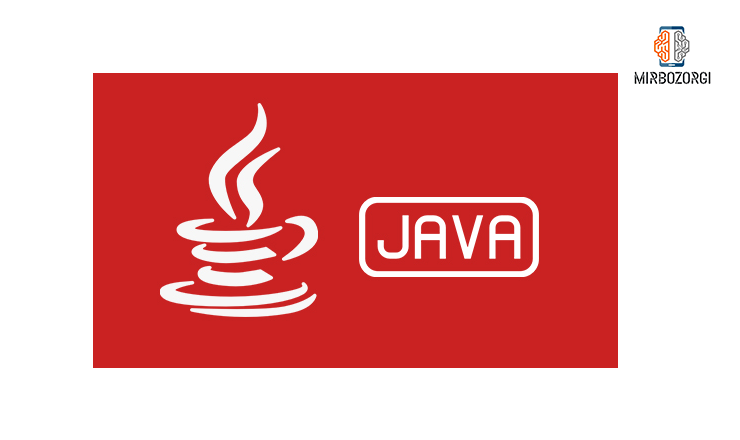 Java applications do not have direct access to the operating system and use the Java virtual machine as an abstract interface. This makes Java applications run easily on different platforms and is so-called Portable. A Java program (which is standard compatible and follows certain rules) can run without having to modify and modify all supported operating systems such as Windows or Linux.

Except for the original and primary data types, all elements in Java are objects.

This means that the types of variables used should be defined in advance and their types should be identified and their conversion to other objects is relatively difficult. This conversion should be done by the developer in most cases.

The original Java code is converted to bytecode format, which is not dependent on the platform. These bytecode instructions are read by java virtual machine (JVM). JVM contains a compiler called Hotspot Compiler that converts important bytecode executable instructions into usable instructions for the machine.

Java manages memory allocation and retraction to create new objects, and the program does not have direct access to Memory. Something called Garbage collector automatically erases objects that have not been used.
Syntax Java is similar to the C++ programming language, and Java is also sensitive to lowercase and large letters. For example, variables called myValue and myvalue are identified and used as two different variables.

When and where is Java used?

For several years, the Java programming language has been an option for less experienced and experienced programmers. Some of the most important applications of Java are:

Although there are different ways of using JVM for Android apps, the written codes are originally java-based. So much so that the Kotlin programming language with which the latest version of Android is written is also inspired by Java. Google’s programming interface (API) is often used to build apps for Android.

Another popular application of Java is the design of web applications. In addition to private organizations such as Google, government agencies, health care institutions, educational institutions and even defense agencies, they rely on Java to build important web-based programs.

Java is also used to build scientific programs. It’s even preferable to the C++ used for this purpose, as it also offers better high-level tools in addition to maintainable, Partable and secure.

Java is a big part of the software industry. It is used to provide open-source and commercial projects alike. Eclipse, IntelliJ IDEA and NetBeans IDE are teeming environments for creating Java applications and are even developed themselves using Java. 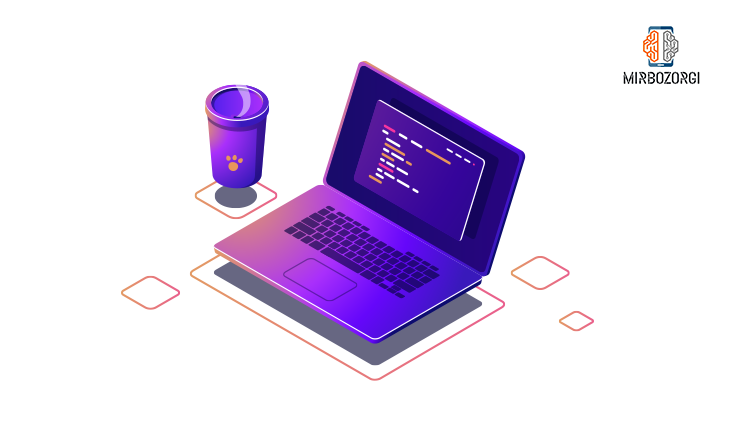 The Java compiler is designed for this purpose. Java code is first converted to bytecode and then compiled by the Java compiler. Also, the code will be given as input to JVM (Java virtual machine) to become the usable language for the machine.

Another java benefit that needs to be mentioned is memory automanage. As soon as another object doesn’t use Memory, Memory is automatically restored, which is the responsibility of Runtime Java. C and C++ programmers who know that object-oriented code is difficult to write without memory retrieval, this advantage of working with the Java programming language is well understood.

Multithreading features are created in java language, with which you can create high-responsive and interactive programs that can do two or more tasks at the same time with Concurrent threads.

Java has a slogan called WORA (write once and perform everywhere). Java codes are converted to a format called bytecode, and then these bytecodes are executed in JVM. Finally, any system in which JVM runs will be able to run Java code.

Java directs the programmer to learn the important habits required by programming to create very standard programs. Unlike C and C++, Java relies on a simple Memory management model enhanced by the Garbage collector feature.

Security-related features are embedded in Runtime systems. These include checking Runtime and the type of data at compiling time. Despite such features, it will be difficult to attack Java apps.

The ease of reading and writing in any language makes it easy. Java is also a simple language because Syntax is not ambiguous. Therefore, anyone who understands the basics of programming can start programming with Java. 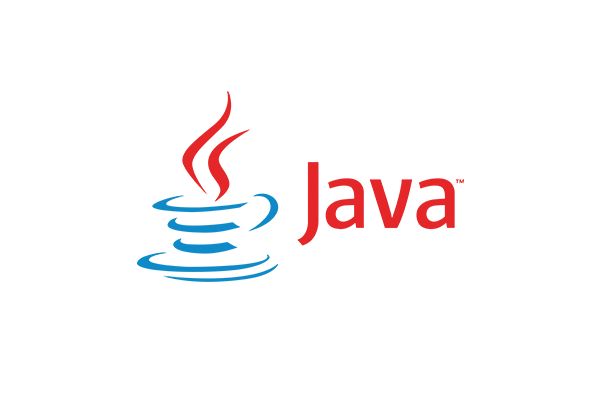 What is a virtual machine?

Java Virtual Machine (JVM) is a software implementation of a computer that runs programs like a real machine. JVM is written specifically for a specific operating system, for example, for Linux a specific implementation, as well as for Windows, a special implementation is needed for itself.
Java applications are compiled by the Java compiler bytecode. The Java virtual machine translates this bytecode and runs the Java program.

Why is Java so famous?

An important reason that contributes to Java’s high popularity is that Java is independent of the platforms and, in fact, supporting multiple platforms. Java apps can run on various machines, including mobile phones, personal computers with Linux, MacOs or Windows, and even Mainframe computers as long as JRE (Java Runtime Environment) exists. It should be noted that JRE is compatible with all of them.

Java has been introduced for more than two decades and has a reputation. Therefore, it is obvious that several large companies using Java have built a solid foundation for themselves. Even with so much time, there is no sign of a slowdown in the popularity of this programming language.
Java has a unique ability to combine innovation with Stability. Therefore, any code originally written with Java is still applicable to new JVMs. In addition, that code can benefit from the following:

Java codes are very resistant because objects do not need to be referenced to external data. The language is powerful enough to allow the creation and expansion of a wide array of libraries and classes.