I am Arslan Mirbzergi,in this article I’m going to familiarize you with the concept of mongoDB database in web programming. In previous articles, you were familiar with concepts such as database and SQL. All programmers working in the field of web or application programming use different databases to store their data. SQL and NoSQL databases have different applications based on the needs of programmers. In this article, we are going to introduce you to a new database called MongoDB and its applications in addition to a brief overview of the contents of the database. 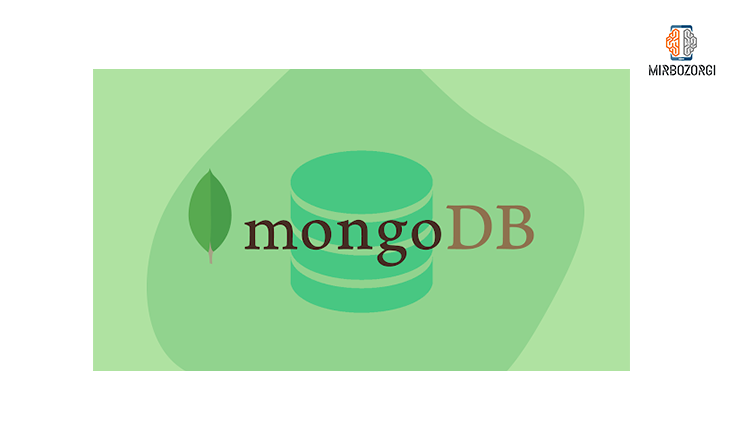 MongoDB is a kind of database. But what is a database? The database is a place to categorize and store information. This storage is such that it is easy to manage and access, as well as to update stored information. The easiest example you can take to understand the concept of a database is the phonebook. In this notebook, people’s numbers are saved with their names and you can access or edit them at any time. When the volume of information increases (e.g. in systems and software), it is necessary to record and store all information in a location and, if necessary, accessible. Each database stores information in rows and columns of a table. Of course, the manner of this classification in different databases is different. For example, sql and MongoDB storage methods are different.

Old and new databases have fundamental differences with each other. Old databases are usually networked or hierarchical, while new databases are mostly in SQL and NoSQL formats and relational databases that are below the NoSQL database, which can almost be said to be the most important database among the new databases.

The term NoSQL is one of the most widely used databases. This database works with a variety of data such as Key-Value, document-based data and graffiti data, and so on. In fact, a large amount of data can be stored in this database and can be used as a suitable alternative to relational databases. 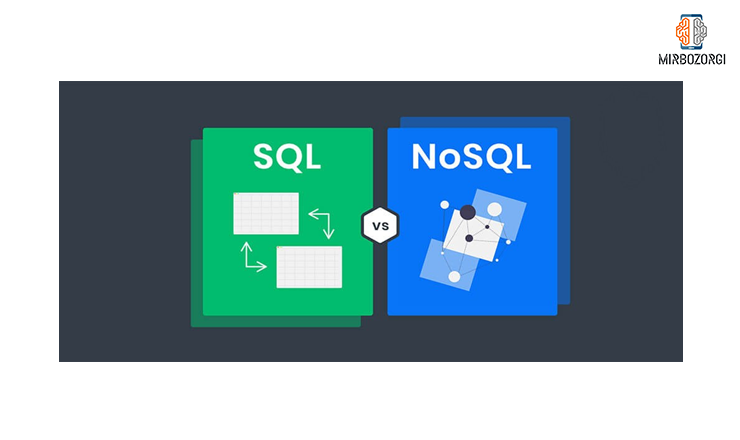 MongoDB or Mongo Dibi, one of the NoSQL databases or one of the most famous. MongoDB’s structure is flexible and therefore used in projects where high volumes of data flow. MongoDB is free and open source. The type of data that this database works with is Document-Oriented or documentary-oriented data. MongoDB has accessibility on Linux, Mac and Windows operating systems. Values stored in MongoDB are used by two primary keys, primary key, secondary key or secondary key.
In MongoDB, there is a set of values that are stored as documents and have different sizes. MongoDB can store data that is complex, such as hierarchical data or array data.

If we want to say mongoDB features, we can mention the following:

How does MongoDB work?

Data is stored in relational databases as record, but in MongoDB, the data is kept as a document. These documents are BSON or Binary JSON and have value and key fields. Code written in MongoDB requires an interface called Mongo Shell to run. This interface is a bridge between developers and databases by which they can update data and send Query. 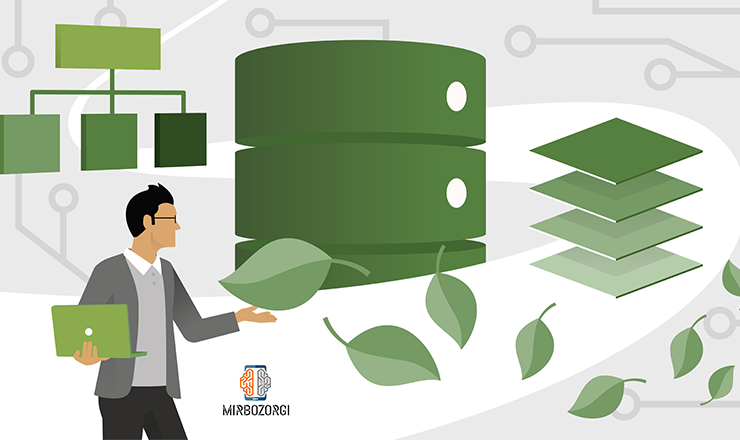 What are the disadvantages and advantages of MongoDB?

In relational databases, there is a concept called Schema or Eskima. This means that certain structures are defined for data and as a result, storeable models are limited. In MongoDB and other NoSQL databases, no specific structure is defined and there is no limit to data storage. Another advantage of MongoDB is its scalability in a way that makes it suitable for use in projects with big data. In contrast to these advantages, there are disadvantages in MongoDB. One of these disadvantages is the weakness of this database in the use of Foreign Key. This weakness causes the data to not be stable enough and causes the system to lose integrity. Another disadvantage of this database is defining a node as the main node in clustering the data that are available in the database. If for any reason this node is destroyed, the order of the substratings of this node will also be lost. Of course, this problem does not exist in the Cassandra database. 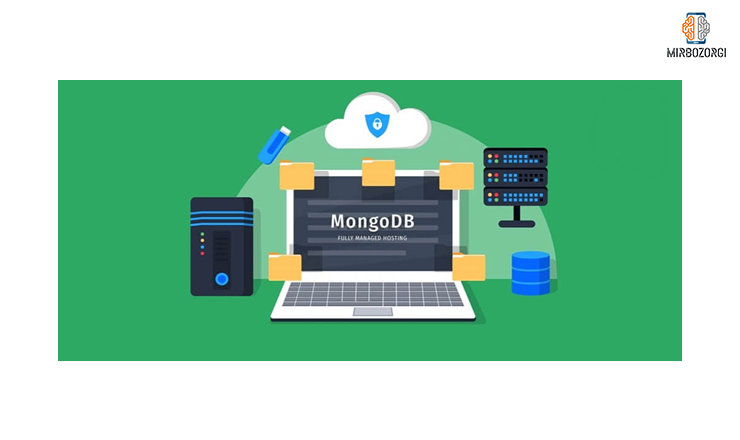 MongoDB is mostly used in higher levels of programming and software development. The type of data storage in this database has made it powerful enough and is a good distinction for its superiority over other databases. MongoDB queries are also simple compared to other databases, and professional programmers are easily able to work with it. To use this tool, you can download from the link.
admin2021-10-15T15:04:55+03:30