I’m goingto talk to you about Redis and its efficiency in this article. If you’ve seen App Store, Gooogle play, Myket, Bazaar and other app stores, they’re full of apps that use Redis. In addition to these, there are also many websites, each of which is somehow associated with and used by Redis.
Moving many businesses into cyberspace and creating different websites has put more pressure on server-side programs, as well as making them more popular with audiences. Numerous daily visits to these websites are generally high, and if these websites do not have strong and efficient support from the server, they will easily be disrupted and given a huge amount of traffic. NoSQL databases can perform well on these types of websites because of their special features. One of the most popular databases of NoSQL is Redis. 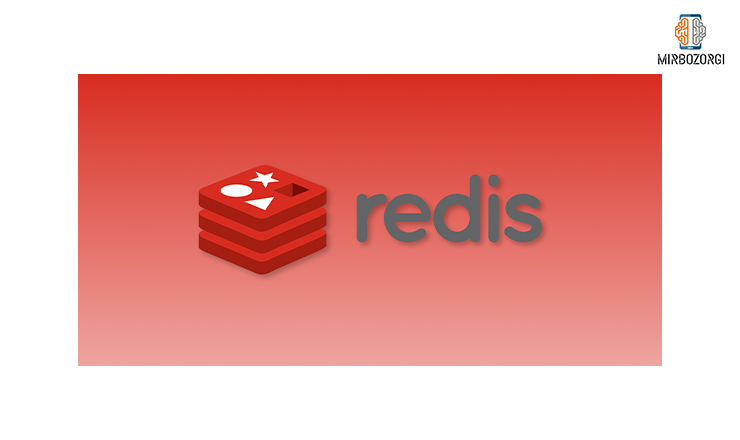 If you visit https://redis.io site, it has identified Redis (abbreviation For Dictionary Server) as a database that uses RAM to temporarily store information. In Redis, it stores information based on the key value or key-value. Because of this feature, too, the data will be categorized neatly and will be much easier to retrieve.

Key-Value can be considered as a survey for storing information based on key pairs or keys and values or values. For example, if a data is age = 16, our key is Age and its value is 16. In Redis, information is downloaded as Key-Value, and therefore Redis is also called a Key-Value database.

If we want to write about the Redis application, it’s best to start with an example. If we want to have a site to sell airfare. Hundreds of different requests will be registered on this site daily and customers should enter the next step immediately after choosing the destination and origin and do not wait. In this case, if we need to connect to the server for each request, we will definitely face a slowdown. On the other hand, if we don’t want to have this slowdown, we need to get a higher RAM level, which will cost a lot of money. In this case, the best and least costly solution is to use Redis. This database stores the information temporarily, so the load will go to the main server and the responsiveness will be faster. Redis supports a variety of data such as List, Set, String, Hash and Sorted Set. In Redis, all information is stored in the main memory, which will significantly increase the response speed. Hence, Redis is very suitable for Pub and Sub, Queues, Caching and Counting.

Is Redis different from other databases?

If we want to compare this technology with a variety of databases such as Oracle or MySQL database, we should say that Redis, unlike these two databases, lacks any rows, tables, functions, columns and anything else that complicates the use of these two databases. Also in Redis, none of the commands Select, Delete, Update and …. It also does not exist, and communication with it is done by sending certain commands.
Instead, Reddit uses data building such as String, Lists, Sets, Hashes, etc. , to sort the information. In the meantime, it’s not bad to know that interaction with Reddit is done via command. The full list of these commands can be found in redis documentation. 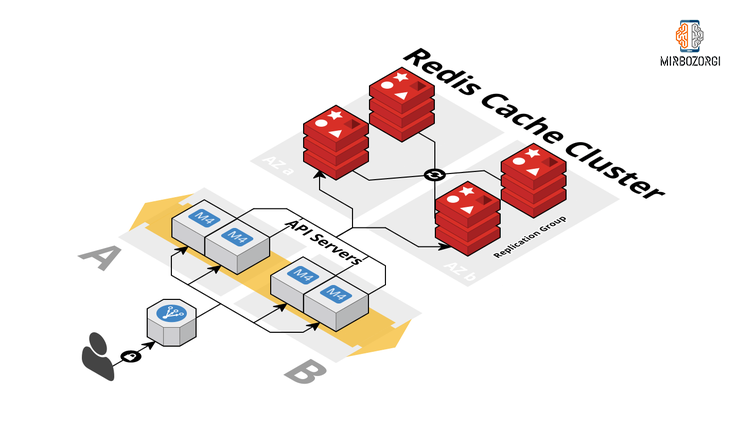 Application of Caching in Redis

If we want to reduce the amount of access to our hard drive, we can use Caching. With Caching, all information is stored in a temporary memory. This will speed up the recall of information or upload them. In fact, information is received only once and kept in cache or Caching. This will have advantages such as reducing time and speeding up and saving resources, but on the other hand, because cache memory is a temporary memory, Redis, which uses this memory, is also temporary and cannot be viewed as a database for permanently storing information. Redis is mostly used to store data about users’ logins, to store cookies, to share data, as well as for Session. All of these do not require permanent storage and therefore Redis can be used to store them. 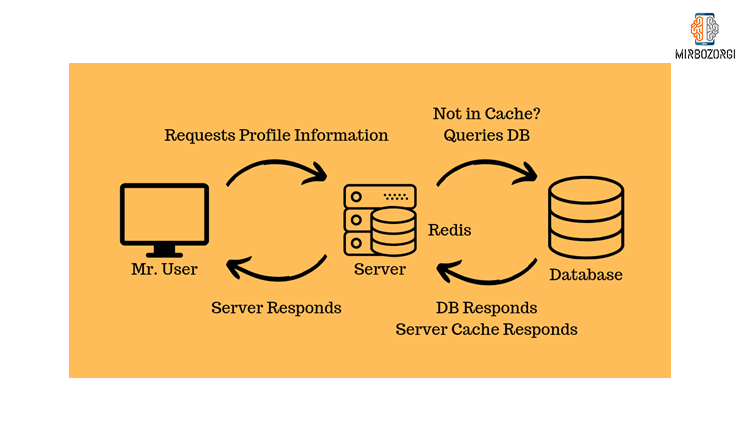 The use of this technology has advantages such as high speed, similar structure of NoSQL, dramatic cost reduction and support for many programming languages, which we will explain in the following.

Today, if you are active in the IT world and do not have enough speed of action, you will not be able to compete with many of your competitors. Redis is one of the databases that plays a very colorful role in speeding up the technologies that use this database to store their data.

Structurally, Redis is similar to NoSQL. As a result, users were also very well received by Reddit, based on the popularity of NoSQL. This database, in addition to the typical features that NoSQL has, also has the ability to store data by a random memory in RAM. For these reasons, large companies active in the field of technology are becoming more and more attracted to Redis. These leading websites include Craigslist, Weibo, Diggs, StackOverflow, Pinterest, Snapchat and FlickR.

Redis has a major role to play in reducing final costs due to less resource involving the server side. If you use cloud space in addition to this database, this cost reduction will be much greater. 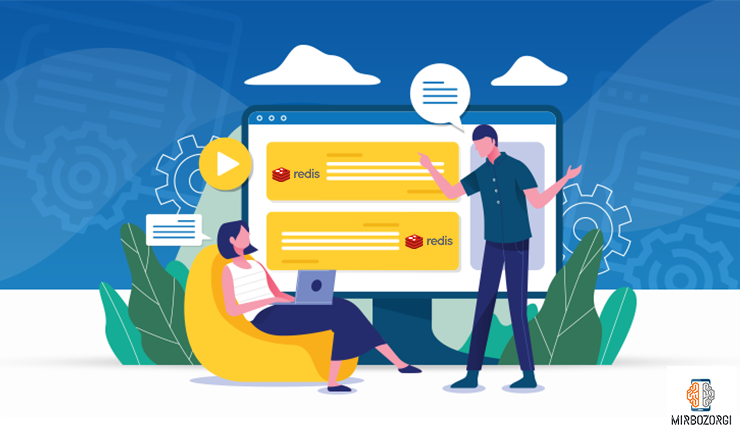 As Hassan Khatami on this article, we should say that In general, Redis is very popular among developer because of its tools that speed up sites and apps. On the other hand, it is easy to set up and install, and this also plays a role in increasing its popularity.
admin2021-10-15T14:58:51+03:30